Skip to content
YOUR STATE PENSION – TIME IS RUNNING OUT

YOUR STATE PENSION – TIME IS RUNNING OUT…

When the new State Pension was introduced from 6 April 2016, the Government also provided an easement to the normal six-year window which allows individuals to pay Voluntary (Class 2 or Class 3) National Insurance Contributions (NICs) to fill in gaps as far back as 6 April 2006. However, this easement is coming to an end on 5 April 2023 meaning individuals have a little over nine months to take advantage of this easement. I repeat…

THE EASEMENT TO BACK FILL YOUR NI CONTRIBUTIONS ENDS ON 5 APRIL 2023.

This was picked up in the press:

The headline grabbing figure of £55,000 is based upon the increase in State Pension following backfilling ten qualifying years, increasing an individual’s State Pension by £52.90 per week and paid for an assumed 20 years from State Pension Age (SPA).

For those of you not yet drawing your State Pension, I regularly remind you to check both your National Insurance record and obtain a proper State Pension forecast. To say that politics has been mucking around with your State Pension would be a significant understatement.  You can also do this via your Personal tax account. 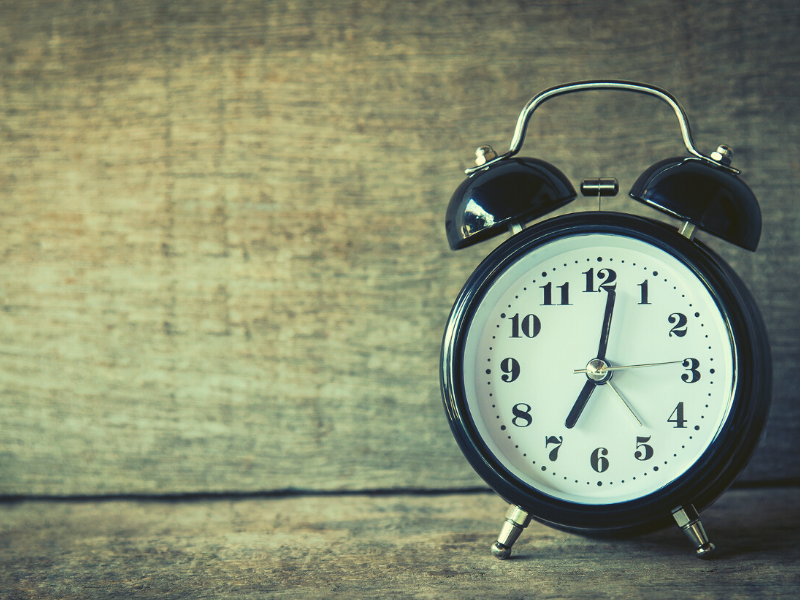 However, people considering topping up need to take a range of factors into account. For example:

There are three groups for whom top-ups may be of particular interest:

If YOU haven’t started to receive your State Pension, please do take this as an urgent reminder to check your pension. The State Pension is now roughly £9,660 a year each – which is a guaranteed income for the remainder of your life. Whether you think this is a lot or a little isn’t of concern here – just that you receive what you are entitled to.

For the record, no I don’t think its enough… which is why I do what I do and you pay me to do it.