Today Jim Parker highlights the need for a story as opposed to evidence.

Human beings love stories. But this innate tendency can lead us to imagine connections between events where none really exist. For financial journalists, this is a virtual job requirement. For investors, it can be a disaster.”Needing to create order from chaos, journalists often stick the word “after” between two events to imply causation. In this case, the implication is the currency rose because a bank had changed its forecast for official interest rates. Perhaps it did. Or perhaps the currency was boosted by a large order from an exporter converting US dollar receipts to Australia or by an adjustment from speculators covering short positions.

Markets can move for a myriad of reasons. Likewise from another news organisation recently we heard that “stocks on Wall Street retreated today after an escalation of tensions in the Ukraine.” Again, how do we know that really was the cause? What might have happened is a trader answered a call from a journalist asking about the day’s business and tossed out Ukraine as the reason for the fall because he was watching it on the news. Sometimes, journalists will throw forward to an imagined market reaction linked to an event which has yet to occur: “Stocks are expected to come under pressure this week as the US Federal Reserve meets to review monetary policy settings.” 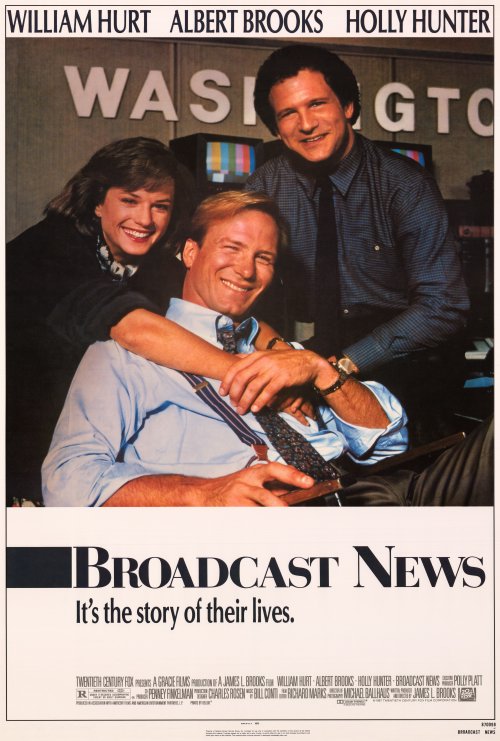 For individual investors, financial news can be distracting. All this linking of news events to very short-term stock price movements can lead us to think that if we study the news closely enough we can work out which way the market will move. But the jamming of often unconnected events into a story can lead us to mix up causes and effects and focus on all the wrong things. The writer Nassim Taleb came up with a name for this story-telling imperative. He calls it the “narrative fallacy”.1

The narrative fallacy, which is linked to another psychological tendency called ‘confirmation bias’, refers to our tendency to seize on vaguely coherent explanations for complex events and then to interpret every development in that light. These self-deceptions can make us construct flimsy, if superficially logical, stories around what has happened in the markets and project it into the future.

The financial media does this because it has to. Journalists are professionally inclined to extrapolate the incidental and specific to the systematic and general. They will often derive universal patterns from what are really just random events. Building neat and tidy stories out of short-term price changes might be a good way to win ratings and readership, but it is not a good way to approach investment. Of course, this is not to deny that markets can be noisy and imperfect. But trying to second guess these changes by constructing stories around them is a haphazard affair and can incur significant cost. Essentially, you are counting on finding a mistake before anyone else. And in highly competitive markets with millions of participants, that’s a tall order.

There is a saner approach, one that doesn’t require you spending half your life watching CNBC and checking Bloomberg. This other approach is methodical, evidence-based and scientific – a world away from the financial news circus. The alternative consists of looking at data over long time periods and across different countries and multiple markets. The aim is to find factors that explain differences in returns. These return “dimensions” must be persistent and pervasive. Most of all they must be cost-effective to capture in real-world portfolios.

This isn’t a traditionally active investment style where you focus on today’s “story” and seek to profit from mistakes in prices. But nor is it a passive index approach where you seek to match the returns of a widely followed benchmark. This is about building highly diversified portfolios around these dimensions of higher expected return and implementing consistently, reliably and at low cost. It’s about focusing on elements within your control and disregarding the daily media noise.

Admittedly, this isn’t a story that’s going to grab headlines. Using the scientific method and imposing a very high burden of proof, this approach resists generalisation and simplification and using one-off events to jump to conclusions. But for most investors, it’s the right story.

1. Nassim Nicholas Taleb, ‘The Black Swan: The Impact of the Highly Improbable’, Penguin, 2008