Skip to content
UTILITIES BILL: WATT SHOULD I DO?

WATT SHOULD I DO…

As I’m sure you’re aware, energy prices have gone through the (hopefully insulated) roof. Let’s dive into the details as to why this is, and the action being taken to mitigate the problem. First things first, gas prices have skyrocketed as a consequence of huge demand outstripping supply. With 85% of UK households using gas boilers it’s no surprise that the UK has been heavily impacted. However, increasing demand is not the sole factor in this equation. With the outbreak of conflict in eastern Europe, the UK and much of the EU has lost one of its gas suppliers in Russia, which made up 10% of the UK’s natural gas imports. While this might not seem to be a massive amount, other European nations are considerably more dependent on Russia and its exports.

In hopes of mitigating the steep rise in energy prices, the British government has offered grants of up to £350 to millions of households across the country to alleviate pressure on the purse strings. They have also invested considerably in renewable energy over the past decade, totalling around £90 billion. Key areas of investment include a handful of nuclear power plants and tripling the UK’s already world-leading offshore wind power figures.

The trouble is that developing a well-diversified power network takes time. These are long-term projects that won’t be complete for several years and they are EXPENSIVE. Which begs the question, is enough being done in the short-term? Is there even anything else that can be done? Especially since we haven’t seen the worst of it yet. Various predictions assert that we could see the price cap rise another 26% this coming winter, and with 30% of people reporting that their energy bill direct debits have doubled since the increase earlier this year (according to a survey conducted by moneysavingexpert.com), there should be a very real fear about the ramifications of two large energy price cap increases in the same year.

Finally, what options do we have to best protect ourselves and save our money? The general consensus is to stay put for now, especially if you have a fixed contract with your energy supplier. Regardless, it may still be worth remaining vigilant for better deals as always (although they are pretty scarce at the moment). Ultimately, these are turbulent times and the dynamic nature of this sector makes it difficult to say anything with certainty. Just keep an ion things!

Since writing this piece, more updates and projections have been released by Ofgem. They are warning of further price cap increases this October by an average of £800. That’s roughly a 40% increase. Consequently many experts are changing their tune slightly, and are now saying it may be worth switching if you can get a fixed rate of 35-40%. If you’d like to do some further reading on the subject I have a few links to some articles I think you may find interesting: 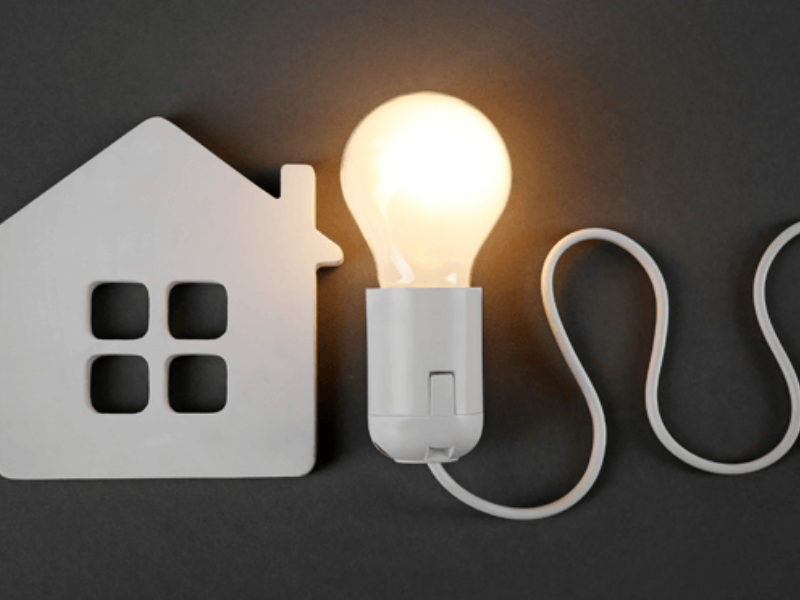