It seems impossible not to feel a sense of despair sometimes when you see, read or hear the news. When there are atrocities on our own streets or we see yet further mindless violence in countries with whom we have deep and long connections, the sense of despair is palpable. However bad or inept the reporting, I remain thankful that I live here in the UK.

I’m not alone in thinking that the man currently elected as President of the United States is simply not fit for the task. He is out of his depth and displays his evident lack on a daily basis. We have come, (well…I have) to expect very little from him. 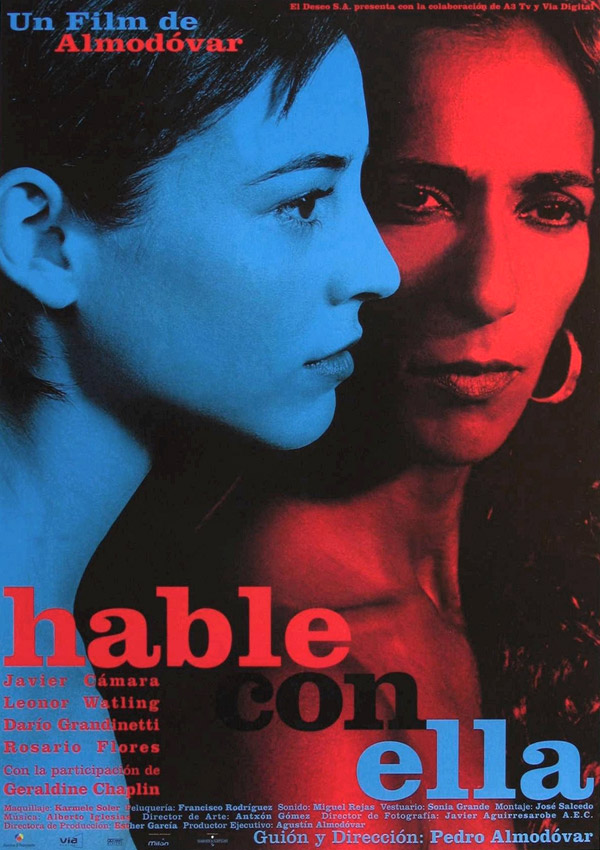 Spain on the other hand, is a country that most of us know almost as well and the US. Our language barrier is possibly helpful as we tend not to make too many assumptions about each other. Yet I am struggling to understand what goes through the mind of a policeman in the Spanish Civil Guard who appears to enjoy stamping, beating and fighting anyone he deems to be “opposition”. The images that have crossed a multitude of screens are truly horrifying. Whilst the vote for independence may be “illegal” it is clear that a very significant proportion of those living in Catalonia do not wish to remain part of Spain.

As an Englishman and a British citizen, I’m aware of the calls for devolution of power and potential independence of Scotland, Wales, Northern Ireland and perhaps Cornwall. This is unsettling to my sense of what is “normal” but of course the history of our own union is relatively recent and things were different before, much as they were in Spain, Italy, Germany, France, Prussia and so on… borders change. We do not keep the peace by pretending that all is well. We do so by listening to the perspective of the other. As in a marriage that reaches the point of irreconcilable differences, we need to acknowledge that sadly (perhaps) the best course of action is to separate and ultimately to agree to the new legal state of all parties concerned. This will have some genuine difficulties, just like a divorce, the division of resources and accounting for what belongs to who is painful. Those of you that have been through a divorce will understand this more pertinently than those that have not.

Head of State or State of Mind?

The suggestion that “the law” is to be upheld as though it is never altered based upon real experience is nonsense. The law is formed from experience and always evolves to reflect the changing nature of society. When a Monarch, President or Prime Minister fails to grasp the sense of unfairness felt by “their own people” preferring to support aggressive legitimised bullies, it seems to me only right to call them to account.

What has this to do with financial planning? We make assumptions about the future all the time. The biggest ones are those we don’t even verbalise – such as a relationship lasting. At my annual Institute’s Conference, last week, I expressed this view and to be honest, it didn’t seem to “land” with the small group that I was with. We talk of risk – typically investment risk, but also political and economic risk, occasionally the risk of health or redundancy, but rarely the risk of relationships ending. It is the elephant in the room with all couples, do we talk about the risk of irreconcilable differences?

I’m reminded of the saying “the pessimist complains about the wind, the optimist expects it to change, the realist adjusts the sails“.

Feedback welcome, but not for a debate on the issues of Scottish Independence or devolution, or even what’s going on “abroad”. We can only control a very small number of things, but our ability to face up to our assumptions is one of them. For the record, I “love” Britain, Spain, the US but I prefer human dignity over any flag.