A week today is deadline pay to send in your self-assessment tax return and payment to HMRC. The 31st January brings an end to arguably the worst month of the year with a tax deadline. Most people will be very familiar with 31/01 by now, but invariably a lot of people file their returns late. 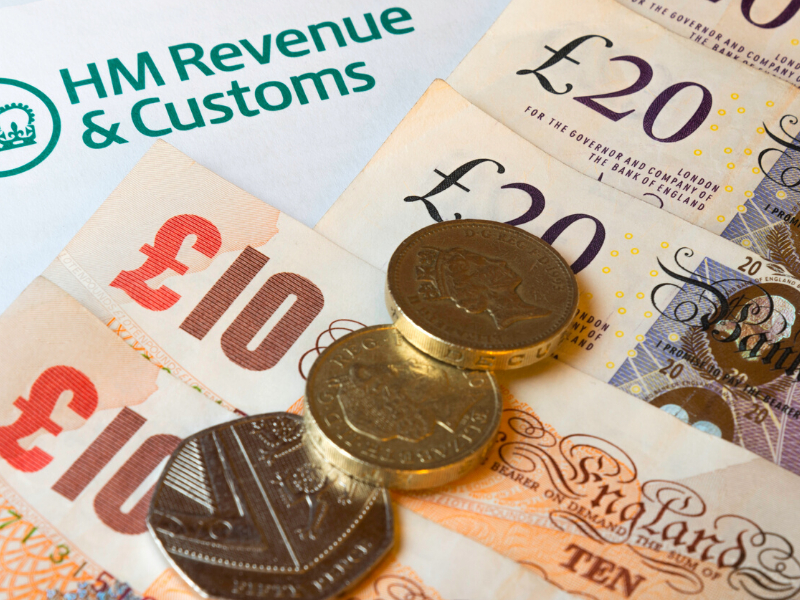 Left until the last minute.com…

A thumping 735,258 filed on the final day itself (6% of those that had to). Remember this is sending a return for the tax year that ended 5th April in the previous year!

Some 60,000 people tried to file their return between 4pm and 5pm on the 31st January 2019. That is really leaving it to the last minute (which is midnight of that day).

These tips help taxpayers get all the pension tax relief to which they are entitled or to avoid an unexpected tax bill in years to come.

B) Report contributions in excess of your annual allowance

Individuals are expected to report on their tax return any pension contributions (from themselves or their employer) into a Defined Contribution pension and/or any growth in Defined Benefit pension rights in excess of the Annual Allowance, so that additional tax can be paid.

C) Report contributions made on your behalf under ‘scheme pays’

HMRC recently admitted that some taxpayers were failing to report on their tax return that a pension tax charge had been paid on their behalf by their occupational pension scheme. A new FOI obtained by Royal London shows that in 2016/17 just over 1,000 people failed to report this information. As the number of people affected by ‘scheme pays’ has grown rapidly since 2016/17, it is likely that thousands of people are now failing to report this information. The FOI from HMRC says that this is a case of ‘under-reporting, not under-payment’, but taxpayers are expected to give complete information on their tax return.

There were some strange excuses too… here is a video HMRC put together about them.

Here are some things that didn’t pass the valid expense claims.