Unless you have been living without electricity for some time, you will have been aware that “The Lord of the Rings” by JRR Tolkien was made into a hugely successful cinematic trilogy by director Peter Jackson. You have probably seen at least one of the films, after all, they have generated revenue of nearly $1bn for each film, a tenfold return on the production budget.

Having since also turned “The Hobbit” into an equally successful trilogy, many have been fascinated with the story of the author and his unusual surname. This has resulted in a new film starring Nicholas Hoult as Tolkien which opened at the weekend.

Most people know that Tolkien was a professor at Oxford, as with most successful works, his was based upon his own experiences in the trenches of France, his upbringing with included a deep faith. The new film largely ignores his faith, preferring the bleakness of industrial Birmingham, where he was an orphan, which is where I pick up my financial planning hat. 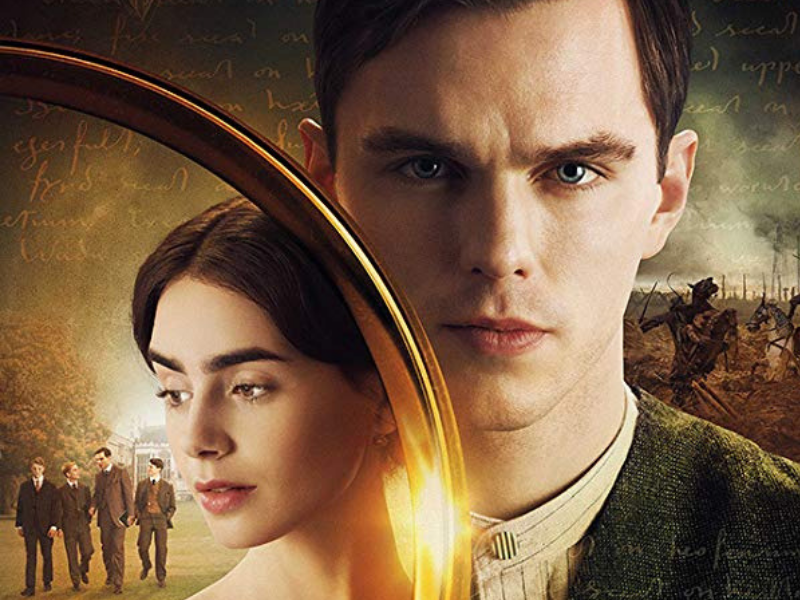 Journey to the heart of England

Tolkien was born in 1892 in Bloemfontein, South Africa to English parents, his father Arthur was a banker. Whilst on a visit home to England in 1896 (aged 4)with his mother Mable and younger brother Hilary (2), the Tolkien’s learned of Arthur’s death. This left them without any income of their own. Mable initially received some financial support from her family when she initially moved back to her parental home, before relocating to Sarehole. However the financial support from her Baptist parents ceased when she converted to Catholicism in 1900. His mother died, from what today is thought to have been diabetes, aged just 34. This left Tolkien and his brother orphaned and in the care of a catholic priest, aged 12.

The 1800s saw the birth of many life assurance companies and had suitable cover been arranged by either parent, Tolkien’s story may well have been rather different. It would have been unlikely that he would meet fellow orphan and future wife Edith Bratt, who he married when 24 in March 1916 shortly before being posted to France for duty in WWI in July that year. It isn’t possible to say whether his stories would have been the same without marriage to Edith or indeed the trench war. His experience of those hellish trenches was ended when he contracted trench fever and was returned to hospital in England in November 1916. His illness left him very weak and unfit for active duty in France, so he wrote.

When the bough breaks

One of life’s lessons that we can all learn from those before us, is to see traumatic events as another opportunity to ensure our affairs are in order. A significant job change, changes to marital status, your residence, your family are all obvious milestones to consider the implications of not being. An opportunity to ensure that your family, children, business are not left in financial ruin as a result of your “not being”. This is another opportunity for you to consider the impact of not being present on a permanent basis for yours. What is the impact? Time for a proper discussion about financial protection? Don’t leave this page without answering this one question… how much is your life “worth”?

I wonder what Tolkien would have thought of the billions that have been generated from his stories, yet he grew up in such poverty. The numbers themselves must seem somewhat fantastical to one of the greatest English fantasy writers.

The new film lacks the endorsement of his descendants, possibly due to the way a film narrative merely borrows from stories rather than documenting them. Perhaps because of the lack of any significant observation of his faith, which was clearly so important to him (so much so that Edith converted to Catholicism). In any event, the film is simply a story, quiet a good one, albeit a little slow. There are strong performances to be enjoyed. Here is the trailer for the movie.