THE STING IN THE TALE OF YOUR PENSION

If you are a client, even a very new one, you will know that one of the many things we check is your State Pension. This has two key elements to check – your State Pension forecast and your National Insurance record. Have a look here to get yours again (click here)

I know that many are frustrated by their State Pension age or entitlement to it. You will doubtless have heard about women who believe that they were never properly told about the equalisation of State Pension Age (SPA) which has resulted in them waiting longer than their 60th birthdays to collect their weekly State Pension.

I am not going to “get into” the debacle of WASPI and the unfairness or otherwise of equalisation, earnings and careers. In my limited experience, most Governments fail to communicate well and most of us vote based on little evidence and plenty of personal bias. Few people take the time to check Government records, most of us live in the hope that fairness is achieved. There is a further sting in the tail of this tale…

You may have picked up that the state pension has been underpaid for an estimated 200,000 women, so it would be “sensible” to check your entitlement regularly. I am going to make this clearer…. CHECK YOUR STATE PENSION. 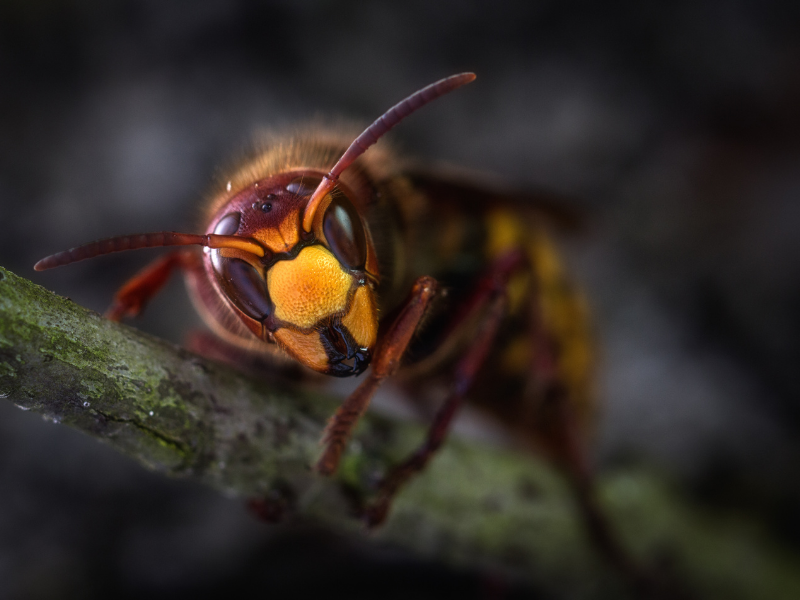 Those working within the financial sector know well that there is not really a time-barring for complaints. However our wonderfully inept Government doesn’t have to suffer the same criteria, responsibility is something that is simply passed along to the next gaggle of woefully hapless sycophants, or ignored, denied and moving on….

State Pension payments are understandably important to millions of people right across the UK as a source of income in retirement, however, due to an error at the Department for Work and Pensions (DWP), thousands of women may find they have been underpaid their entitlement. The issue arises for those claiming the old state pension due to rules about how much a woman could receive. Under the system, married women who were looking at a limited state pension in their own right were permitted to claim a 60% basic state pension sum. This was based on the National Insurance record of their husband at the time.

Women were only allowed to undertake this action, however, if the sum was bigger than the state pension they would have received based on their own National Insurance record. An uplift to the state pension sum should have been applied automatically since March 2008. However, due to a system error, in certain circumstances some women did not have this increase automatically applied.

Individuals retiring before this date needed to make what is being described as a “second claim” to uplift their state pension sum. These women will have needed to take action, however, the DWP stated it wrote to those affected telling them what they could do next. Issues, however, arose when certain women stated they received no such correspondence and were thus left out of the loop. Women who have been impacted will have missed out on potentially years of higher state pension payments.

However, another issue is arising for women which is causing further strain. Under present rules, individuals can only get backdated payments for the boosted state pension sum for 12 months. This means many have missed the opportunity to receive years of contributions. Rectifying the issue, though, is likely to provide significant peace of mind to the female state pensioners who have been impacted.

The DWP is now taking action to contact those individuals who may have been hit by the error. However, experts such as former pensions minister Sir Steve Webb have urged women to take action by contacting the DWP if they feel they have been affected.