I think it is a Chinese proverb that ask:

When is the best time to plant a cherry tree? Ten Years ago.

When is the second best time to plant a cherry tree? Now

I love proverbs (and old adages … and frankly the odd cliché or two!), but I have often struggled with this particular one.

In my spectacularly naive early twenties, I supposed the proverb to be all about starting young and getting on with it; having goals and taking steps to achieve my objectives and ambitions.  And throughout my twenties I worked incredibly hard at ‘living this truth’.

Following the arrival of my son in my mid-twenties, my career nose-dived; before my beautiful boy was even six months old, I was made redundant. Self-employment followed before taking on a job I loathed (but stuck at for 12 months before acknowledging defeat) and finally ending in a short period of unemployment.

I could plant a cherry tree… 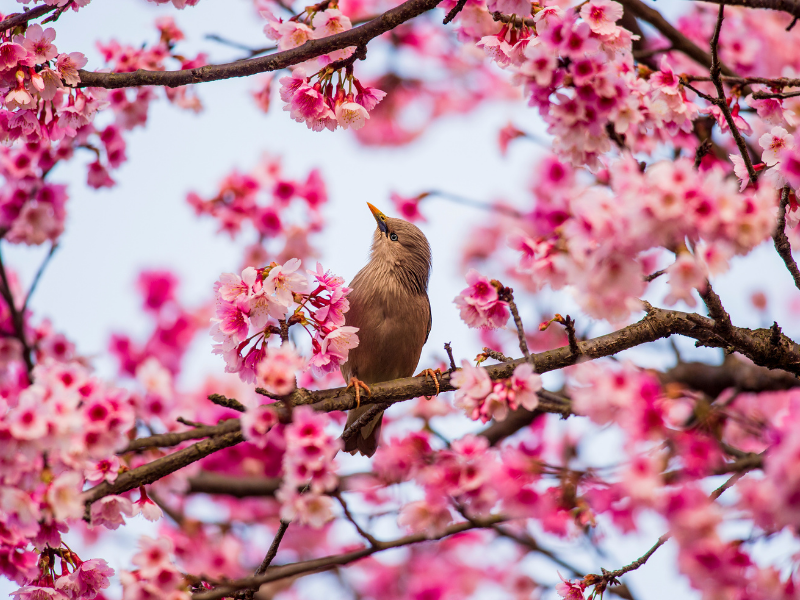 It wasn’t so much about the fact that I would have to wait 10 years to taste its fruit; it was that I had actively and consciously with thoughtfulness and determination, set in motion a chain of events that I would relish, savour and enjoy over the coming years (it’s about the journey as much as the destination – well … I did warn you that I like a cliché!).

To me this proverb (as with most of them) means more than just one thing – it can have different meanings for different people and even different meanings for the same person over time.  The cherry tree proverb addresses procrastination, regret, hindsight, patience, a long-term mindset … but most importantly it makes a clear declaration that it is never too late to start!

We had the honour recently of welcoming some new clients to the Solomon’s community who were well into their retirement, but recognised that they wanted to plant their cherry tree and it didn’t matter that they may or may not be around to see it bear fruit – just knowing that it will is enough.