Most people believe that inheritance tax is one of the most unfair taxes. I understand the frustration, but for me its way down the list. Inheritance tax is not a tax you are likely to pay unless you have received a significant sum from a relative.

For me, Stamp duty is one of the most regressive taxes. Often overlooked by house buyers and almost always forgotten about by those that hold property portfolios. It’s a tax on getting on, staying on or moving along the property ladder. Literally nothing of significance done by a government employee and nothing at all done by HMRC or the Government.

OK, sure we need to take taxes somehow to fund a decent, functional society, but I have little comprehension of the obsession in taxing someone’s home, unless of course you believe that we are all really serfs working for our masters and that land taxes keep us all firmly in our places, outside the walls of landed estates.  Of course if you were properly rich, your home would belong to a Trust – silly you.

Anyway, as predicted, the Stamp Duty holiday has led to a significant fall in the number of people paying this tax over the last quarter, according to the latest HMRC figures. HMRC figures shows the number of property transactions subject to stamp duty land tax (SDLT) were 10% lower in Q4 2021, when compared to the previous three months (Q3 2021). These transactions were also 13% lower than Q4 2020.  This SDLT holiday was phased out between 30 June and 30 September last year. HMRC says this caused a substantial rise in the number of transactions being completed earlier in the year, with home buyers keen to avoid paying additional stamp tax charges. Since this tax break started to be phased out, HMRC says there has been a fall in transaction over the last two quarters. Residential property transaction in Q4 2021 were 12% lower than Q3 in 2021 and 15% lower than in Q4 2020. Over the same period non-residential property transactions were 10% higher than both Q3 2021 and Q4 2020. 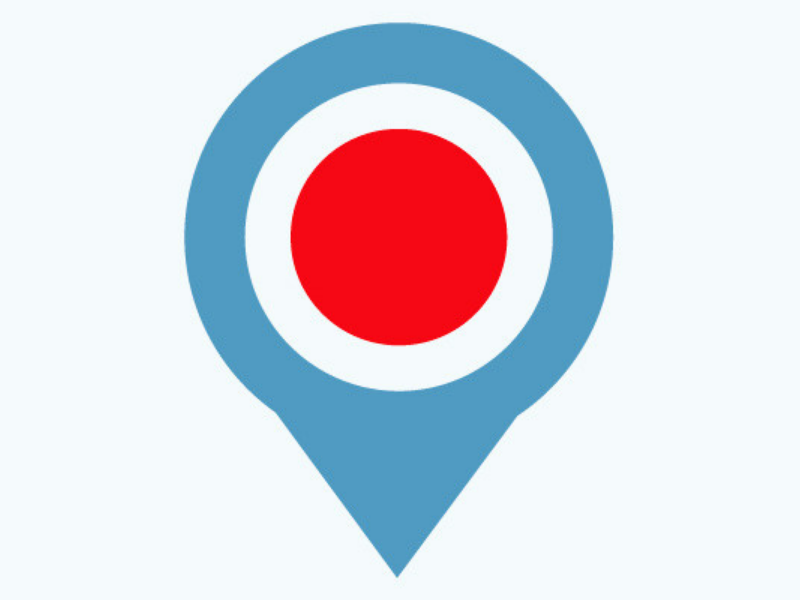 AS SAFE AS HOUSES – THE SURE THING?

And guess what…. As predicted (or more accurately, as repeated from history) house prices rose to record highs. The average price of a home rose by 9.7% compared with a year earlier, gaining £24,500 to £276,759. However, monthly growth rose by 0.3%, down from 1.1% in December and the smallest monthly rate of increase since June 2021.

Many commentators expect the housing market to cool “considerably” this year as Britons are confronted by a cost-of-living squeeze. The Bank of England raised interest rates to 0.5% to curb inflation that it expects to rise above 7% in April. It forecast that rising energy costs and goods prices would lead to a 2% drop in people’s net income after inflation this year — the biggest hit to real incomes since comparable records began in 1990. About 22 million households will have to pay 54% more for their electricity and gas supplies from April 1, when the energy price cap rises to around £2,000. The Bank also predicted that growth in Britain’s GDP would slow. However, while commentators believe house price growth will cool this year, they did not expect prices to fall significantly.

Unplanned savings built up during the pandemic will go some way to offsetting the income squeeze. And with around 80% of UK mortgage debt at fixed rates, most mortgage-holders are well insulated from short-term increases. Furthermore, more stringent affordability criteria and mortgage regulation introduced during the 2010s means that recent buyers should be better placed to cope with higher mortgage rates than in the past.

Nobody sane thinks property is worth the prices being charged. I don’t do predictions and I don’t bet. You have been warned though (so take comfort that I am nearly always wrong about property prices).