In brief the Chancellor has already made huge changes to the pension system, enabling a pension to be taken as a lump sum or as income without any requirement to buy an annuity.  In addition, a pension can now be easily passed on to beneficiaries of your estate, rather than ceasing when you do.

The new freedoms have already and will continue to mean that some people don’t do their sums properly and end up paying too much tax – unnecessarily, which of course is a good thing if you run HM Treasury… every little helps and all that.

In very simple terms, most people will currently find that whatever the size of their pension pot, they can take 25% of it as tax-free cash (these days “we” call it a pension commencement lump sum – or PCLS). The rest is taxed as income. 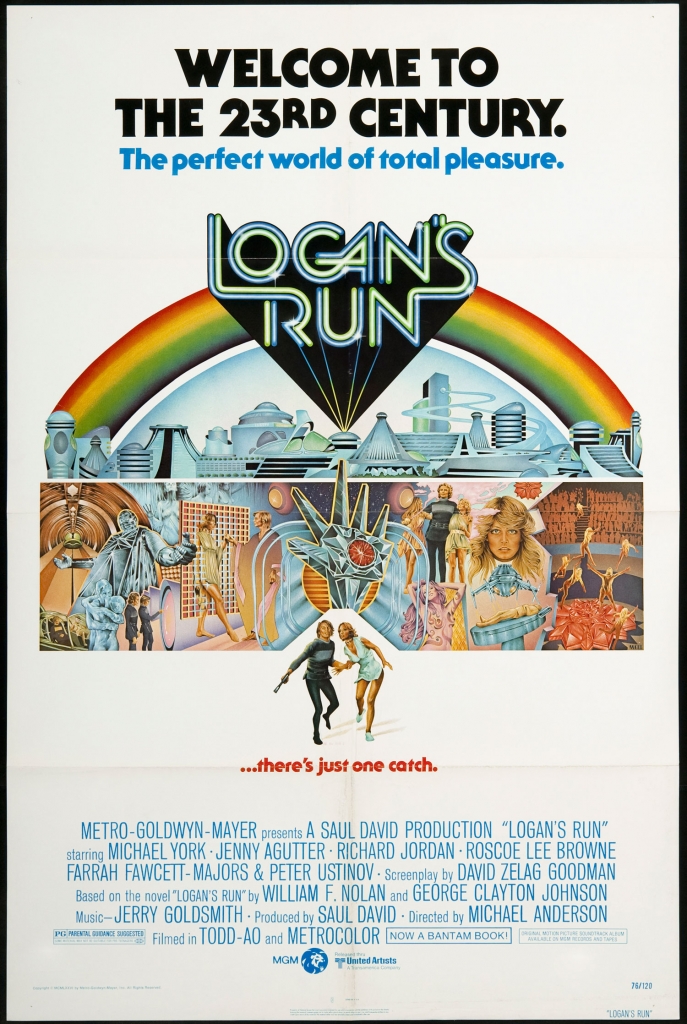 The Chancellor is reviewing this, because it costs the country a lot of money. The main problem being that employers make most of pension contributions each year and do so in part because it is treated as a deductible cost. If this were considerably altered, then most employers are likely to reduce or even stop (bar the minimum requirements of auto enrolment) their contributions. This would result in smaller pensions in retirement…

So he could simply reduce tax relief to a lower amount, in essence he has done this already for anyone earning over £150,00, who have their annual allowance restricted to just £10,000 (less than an ISA) if they earn over £250,000.

He has also reduced the amount that can be held in a pension (the Lifetime Allowance) which is set to reduce again from £1.25m to £1m next April. Anything above this will be subject to an excess tax charge of 55% as things stand at present. That’s what I call easy money for the Treasury and there isn’t that much that you can do about it, other than applying for protection where relevant.

Another option would be to make pensions tax-free in retirement instead of taxable. Whilst this sounds all well and good, the reality is that who would honestly trust any future Government not to change the rules later, when they realise that they need the income to be taxed.

I am of the opinion that pensions are going to change, how much and when, we simply do not know. However the Government wants to be seen not to help the “rich” which seems to include people paying 40% tax and everyone paying 45% tax. It would include anyone in the State Sector that has built up a long career – doctors, teachers, police, civil servants – all of whom seem to be the current “cat to kick”. It certainly includes anyone that has pension funds worth £1m or more. Though I would argue that £1m in a pension pot isn’t that huge (yes I know its relative)  but in practice that provides at £40,000 a year income… not enough to pay higher rate tax. The worst case to my mind would be to create a “before and after” system – which we have had before, which only makes life more complicated.

If I were Chancellor?

People need an incentive to save for the long-term. I would abolish the Lifetime Allowance making all current and previous protections irrelevant. I would restrict tax relief to a % of salary, perhaps providing it directly as a 5% tax cut, say 20% tax becoming 15% if payments are made to a pension. That way HM Treasury collect taxes, people are incentivized to save and earn. I would scrap rules that enable people to pay into pensions for children, which is essentially something that only the wealthy can do, so that pensions are only for those aged 18. However I would continue to tax pension income as income…

Sadly, for younger generations the prospects of good pensions looks fragile… of course there is the prospect of the solution as outlined in Logan’s Run….. there’s just one catch..