It probably goes without saying, but the tax year end is something that we are always mindful of. There has already been a lot of coverage in the media about what the Chancellor might do. We get to find out on 3rd March 2021. The reality is that due to the pandemic and enormous spending by the Government (and some very expensive contracts awarded to Conservative party donors), there is a obvious pressure to refill the public purse.

Last year, Autumn arrived without an Autumn Budget. To be fair, the Chancellor, Rishi Sunak, had already presented one 2020 Budget – in March – and the pandemic made forecasting for 2021/22 all but impossible. The result was that, for the second year running, the Budget was deferred to the Spring. Whether Mr Sunak’s reading of the economic runes will prove any easier on 3 March 2021 is a moot point.

It is equally difficult to assess what the Chancellor might do in his second Budget. On the one hand, he will be ending the current financial year with a record-breaking government deficit of around £400bn. On the other hand, he will be wary of trying to fill the large black hole with the near inevitable tax increases until an economic recovery is well under way. It could be one of those Budgets where the bad news is announced but has a deferred start date or is, at least initially, targeted at the more affluent.

Every year there is speculation about tax relief reducing or ending. Every year. Every year I largely ignore the speculation. However this year, to be blunt, the changes to taxes are more likely than any in the last 3 decades. There are some things that we can consider together. In truth as the Budget is 3rd March, time is against us. Whilst normally we expect Budget announcements to forewarn of rules for the following April, George Osborne was one of the few Chancellors to initiate immediate pension changes. You have been warned. As the tax year end is on the Easter Bank Holiday, the reality is that the last week of March is really your deadline. If you make allowance for slow post, many working from home, the normal efficiency of a tax year end is arguably “not as normal”… so the sooner you take action on anything important the better. 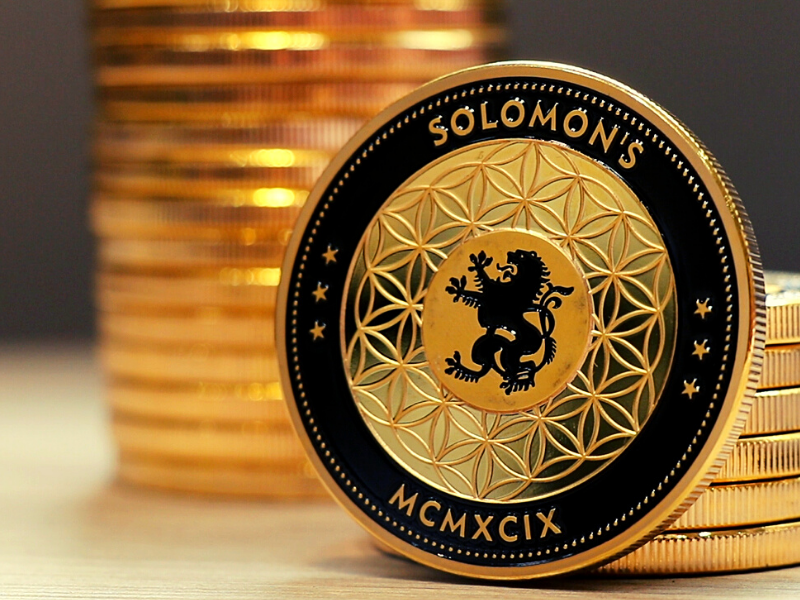 A change in the personal tax relief on pension contributions from marginal income tax rates to a single flat rate is a regular pre-Budget rumour. That could mean a cut from a maximum rate of relief of 45% (46% in Scotland) to perhaps a flat rate of 20%-25%. Higher and additional rate taxpayers would thus lose out.

Depending upon where the Treasury pitched the flat rate, it could save billions while making most pension contributors – basic rate taxpayers – better off or at worst unaffected. Even without the revenue benefit, the result has a clear appeal to a government that regularly talks of ‘levelling up’.

Last year Mr Sunak increased the cost of pension tax relief by adding £90,000 to the two income thresholds that govern the tapering of the annual allowance. That could mean in 2020/21 you have an opportunity to make a higher contribution than in previous tax years. In any case, it is worth checking whether you have scope to take advantage of unused annual allowances from the past three years (back to 2017/18) at current rates of tax relief.

Plans to put a cap on ISAs were reportedly considered by the Treasury in 2013, an idea that was recently revised by the Resolution Foundation in a paper examining ways to repair public finances. As with reforming pension contribution relief, the main impact would be on those who pay tax at more than the basic rate. For most basic rate taxpayers, the combined effect of the personal savings allowance, dividend allowance and CGT annual exemption is to render ISAs of little relevance.

If you pay tax at more than the basic rate, all types of ISA offer a quartet of tax benefits:

In addition, if you are eligible, the Lifetime ISA (which the Resolution Foundation said should be scrapped) gives a 25% government top-up on contributions.  The overall total contribution limit for ISAs has been frozen since April 2017 at £20,000 (of which the Lifetime ISA ceiling is £4,000). However, the limit for Junior ISAs was more than doubled to £9,000 in last year’s Budget.

In July 2020,Rishi Sunak asked the Office of Tax Simplification (OTS) to review Capital Gains Tax (CGT). The request came out of the blue but arrived at a time when increasing the CGT tax take was being discussed by several think tanks. It had also been proposed in the 2019 Election manifestos of both Labour and the Liberal Democrats. Mr Sunak would not be the first Chancellor to ‘borrow’ money-raising ideas from the Opposition.

The OTS published the first of what will be two reports on CGT reform in November. Its suggestions included:

That trio of measures, which could be introduced with immediate effect on 3 March, is a good reason to review the unrealised gains in your investments as soon as possible. Although it is no longer possible to sell holdings one day and buy them back the next to crystallise capital gains, there are options which can achieve a similar effect, such as making the reinvestment via an ISA or a pension.

A report on CGT is not the only OTS document on capital taxes occupying the Chancellor’s in tray. On taking over the job last February, he inherited a pair of reports on Inheritance Tax (IHT) which had been commissioned by Philip Hammond. These had been expected to feed through into last year’s Spring Budget. They may still do so in the forthcoming Budget, possibly alongside – and complimentary to – CGT reforms. The consequence could be a radical restructuring of capital taxation.

Ahead you should consider using the three main IHT annual exemptions:

1.    The Annual Exemption Each tax year you can give away £3,000 free of IHT. If you do not use all of the exemption in one year, you can carry forward the unused element, but only to the following tax year, when it can only be used after that year’s exemption has been exhausted.

2.    The Small Gifts Exemption You can give up to £250 outright per tax year free of IHT to as many people as you wish, so long as they do not receive any part of the £3,000 exemption.

3.    The Normal Expenditure Exemption  The normal expenditure exemption is potentially the most valuable of the yearly IHT exemptions and one most likely to be reformed. Currently, any gift is exempt from IHT provided that:

b.    it is made out of income (including ISA income); and

c.    it does not reduce your standard of living.

If you have the surplus capital available, you should also think about making large lifetime gifts. This could include gifting investments, thereby also using your CGT annual exemption. One of the OTS reform suggestions was the abolition of the normal expenditure rule and the introduction of an annual limit of IHT-free lifetime gifts.