Skip to content
TAX TRUTHS – A PARTY OF TAX CUTTING?

I’m going to assume that you are old enough to know that what a political party says and what it does are not the same thing at all. Here in the UK we tend to vote for the “least bad” option, at least, thats the only way I make sense of it.

New levies imposed on businesses over the last decade have raked in more than £50bn for the Treasury, as the UK’s tax burden rises to its highest level since the 1950s. The bank levy, apprenticeship levy, soft drinks tax and a range of other charges have all contributed to the public purse, according to analysis by Thomson Reuters.

It comes as National Insurance is set to rise in April 2022, adding 1.25 percentage points to the tax levied on employers and on their workers’ pay packets. These new taxes have proven themselves to be a successful way to bring in billions of pounds in a relatively short space of time. The new National Insurance surcharge is sure to be a success from a public purse perspective, but will add considerable financial and compliance stresses to both businesses and individuals.

The extra National Insurance fee, which will be known as the health and social care levy from 2023-24, is set to raise around £17bn per year, outweighing even the largest of the previous new taxes. 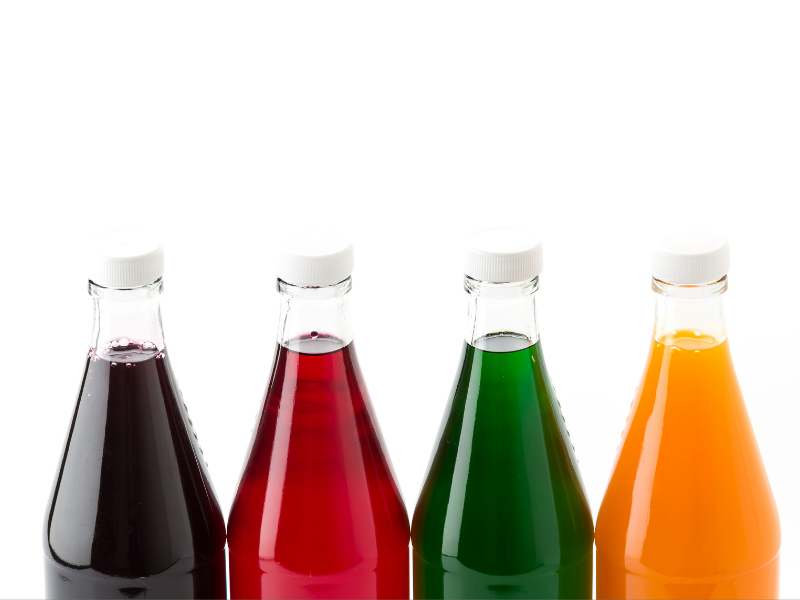