I am going to have to put a lot of caveats with this item on tax free money. There are lots of ways to have tax free money, but I want to highlight a couple of issues, the first being the different tax treatment of different financial products and secondly how these might be used in conjunction with the current tax rules.

Joan is 65 and now finally retired – it’s about time!

Joan (10/02/1954) was 65 at the start of the tax year but she stopped working in February when she turned 65. She is single and back in the late 80’s a dead-ringer for Kim Bassinger. She has worked since leaving University in 1977 and much like her favourite band Fleetwood Mac, she has gone her own way. She did a bit of employed work whilst at Uni, but got her “first proper job” working as a junior assistant in an advertising company. Over the years she worked for various employers, most didn’t have pension schemes, anyway most wouldn’t let you join them until you were 30, so by the time she actually joined a scheme at 35 (in 1989), she didn’t really feel that she was too late to the party.  She didn’t really like pensions, or rather the sharp suited, red-tie wearing blokes from Merchant Investors that sold them, they reminded her of some of the worst people in advertising. Then there was Robert Maxwell, no she didn’t like pensions at all. Mind you she was quite pleased that her current adviser found an old Contracted Out of SERPS pension, worth about £85,000 – so one of those fellas must have persuaded her to sign a form at some point. It helped top up her pension fund quite a lot to about £400,000.

At the age of 30 Joan bought her Wimbledon house in 1984 for £34,000 which was a lot back then.  She recalls a great house warming party – lots of Wham! and Duran Duran. Looking back she wondered how she afforded it, (the house, not the party) given that interest rates were about 10% and kept going up. However property prices seemed to be rising (hers had doubled in value in 5 years) and she was forming a habit for nice things, which nearly got out of hand, but she spoke to her bank and remortgaged, increasing her loan in 1988 to almost £60,000. When the property crash happened shortly afterwards life got a little tricky, she had to economise. She enjoyed applying tips to improve her home from Tessa Shaw and the team on Home Front.  She loved relaxing in the evening having done a bit of decorating whilst listening to Simply Red’s “Stars” curled up on the sofa. It heped her manage her feelings about her large mortgage which barely seemed to reduce in the first 10 years, but at least it was – and she hung in there. She finally paid off her mortgage 10 years ago at the age of 55. She still believes it was her best investment.

Joan quite liked PEPs and ISAs. She remembered getting a little lucky with a few Building Societies that demutualised and even put the proceeds into a Single Company PEP. She wasn’t sure why she liked them, perhaps it was because she was told she could get her money out if she needed to (she never did) or perhaps it was because it seemed that they were more glamorous, or was that because she seemed to remember a tune by Right Said Fred called “I’m Too Sexy For My Shirt” that was playing a lot at the time. It wasn’t, that was 1991, no perhaps it was all those boy bands like Westlife and Boyzone that she secretly liked she remembers them being around in 1999, that was Tony Blair and all the optimism  and promise of equality of new Labour. She kept up her regular savings and built up her ISAs, which began 20 years ago in 1999.

Joan had learned a bit about investing, the important things like ignoring what everyone else said, she first learned this as her Yuppie thirtysomething friends got into a panic in the crash of October ’87 which she ignored. Then shortly after opening her new ISA learned never to invest in a technology themed fund when the dot-com bubble burst. She chalked it up to “experience”. Other than that, she took investment news in her stride, largely ignoring the mountains of paper that seemed to pile up each year. Over time she observed that stock markets tend to go up and down and up again. Admittedly Joan got a little lucky – 10 years ago at 55 when she had cleared off her mortgage, her career was going well and she had a decent disposable income. She saw an adviser who suggested she add more to her pension and ISA, as luck would have it the Government increased the amount she could contribute and she took advantage of 40% tax relief. It was just as well as her State Pension Age was being pushed even further into the future.

Not long afterwards, she started investing into VCTs, (Venture Capital Trusts) well, she had a few friends that had some good business ideas, she had watched The Apprentice and Dragon’s Den and thought a little bit of a flutter was probably ok. She saved into a VCT for few years ago but has since stopped adding money.

Joan has always paid her National Insurance and has a full State Pension which only started in the summer when she was 65, 4 months and 26 days old. Her State pension is £168 a week. She was a bit miffed that it wasn’t 65 (and when she started out at Uni, it would have been 60) but she had enjoyed the benefits of working until 65.

Not an unreasonable sum of money – in fact having paid off her mortgage and owning her home, Joan has savings and investments of £930,000. Her home is not an investment, its where she lives. Though her friends regularly tell her that it is an investment if she sells and moves away from Wimbledon. However what would be the point? her friends all live in the area, she loves going jogging on the Common with some of them. Her mum (91) is still alive and living nearby, though Joan is worried that she may need care at some point and the cost of care in Wimbledon is, well… there may not be much of an inheritance. 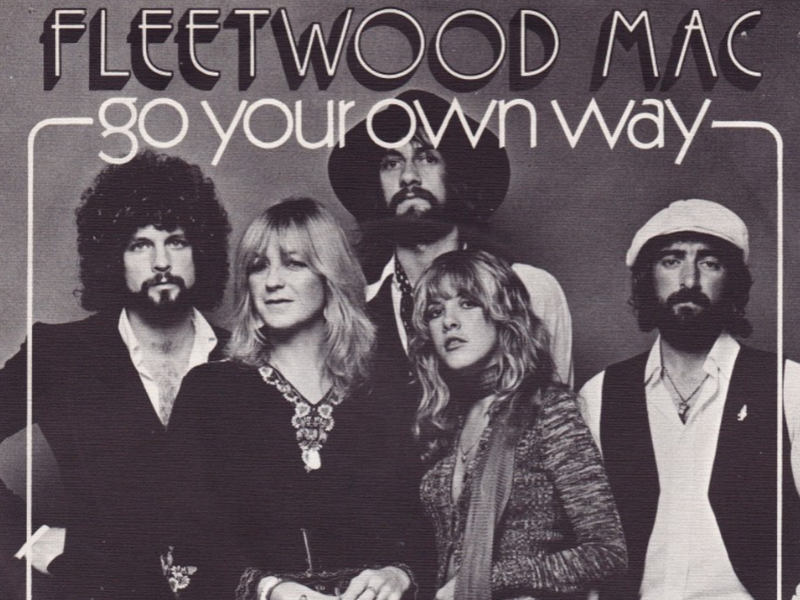 The VCT is a fairly “high-risk” type of investment, she isn’t paying any money into it any longer, but does enjoy income from it of 3% a year, this is tax free within a VCT. That’s £2,400 a year.

The State Pension – Joan is caught by equalisation.

Joan originally expected her State Pension to start when she was 60, but following various rule changes and seeking advice in the early 2000’s she realised that it would be later than that. Joan’s State Pension actually began this summer on 6 July 2019. Over the full remainder of the tax year she will have 38 payments of £168 (£6,384) normally in a full tax year it would obviously be 52 weeks (£8,736) but she is one of many women that saw their State Pension Age increased. She’s a little miffed at having an extra 5 years to wait and wanted to know how she can minimise her tax payments.

The first point to make is that the above is not the maximum income that Joan could have. I simply want to identify some options. She could take more from her ISA, she is entitled to tax free interest on her money at the bank. She could take more from her pension (a larger tax free lump sum and no income from the pension if she was so minded). As an employed income £32,927 in 2019/20 would for most people result in about £7,000 paid in tax and national insurance.

Joan will need advice to adjust her portfolios and determine the most suitable way for her to draw income. Next year she will have a larger State pension, using more of her personal allowance as it will be a full year of income for her (and a likely increase in April).

The purpose of this fictional case study is simply meant to highlight the issues involved, everyone’s circumstances will be different. I have not considered that Joan may live a very long time and whether taking 4% from her ISA is a good idea or indeed if she has a suitable globally diverse portfolio. I have done no inheritance tax planning and no contributions to anything that might get tax relief. Had Joan had other investments, she could also use her capital gains tax allowance. There are lots of options.