Skip to content
Pensions: Taking Your Pension? Beware of Tax

Taking Your Pension? Beware of Tax

When the Chancellor announced the abolition of the requirement for most people to buy an annuity with their pension fund, it was somewhat unexpected. Arguably it was one of the most radical shake ups to pensions in decades. However as time progresses, the wisdom of allowing people to do whatever they want with their own money is experiencing some problems. If you are taking your pension, you need to beware of tax.

The main advantage of pensions is tax relief. At the moment (who knows if things will change in the Chancellors budget next month). Currently most investors will receive tax releif of 20% higher rate taxpayers get 40% – though the difference has to be claimed via self-assessment tax returns, not granted automatically.

Money in a pension has tax advantages

Whilst invested as a pension, the funds are free from income tax and capital gains tax – which means that they grow faster (free from tax). If you take money from a pension, (possible from age 55) 25% of the fund is tax free and the balance when taken as income (regular, ad hoc or all at once) is taxed at your highest rate of income tax. On death the new rules mean the pension fund can pass to the estate without inheritance tax.

Taking money doesn’t have to be taxing 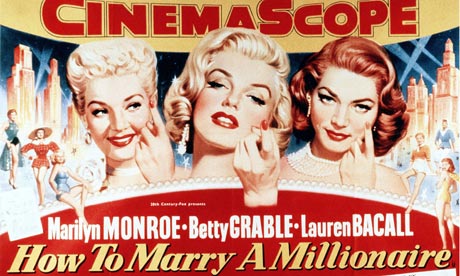 It would appear that due presumably to a belief that pensions are “bad” some people have been rushing to withdraw their pension in entirety, which of course results in a signficant income tax bill and the realisation that once its gone… well, it’s gone. The media initially joked about people buying a Lamborghini and the prospect of access to wealth attracting the wrong sort of attention.  For those that don’t spend the money all at once it means that they seek other ways to use the money to generate income to support a lifestyle…. which means investing it. See my earlier post about this.

Most alternatives are subject to tax

Investments are subject to income tax, inheritance tax and capital gains tax…. with a few exceptions such as ISAs – but with limits on the amount that can be invested each tax year. Other tax favourable investments tend to be much more “entrepreneurial” in flavour – EIS, SEIS, VCT for example, most of which carry significantly higher risk due to a small focus on shares in a single company or a very small number of companies.

So be careful – get advice, there is much to consider. Pensions aren’t “bad” in fact they can be really rather good if set up properly. The issue is really to ensure that your pension (which is just a term for income in retirement) suits your planned lifestyle….