You will have noticed the impact of inflation on various goods and services that you have bought lately. Inflation always hits those on a fixed income harder. That mainly means those that are drawing their pensions.

The ONS publish data about inflation every month, but I suspect your actual lived experience of inflation may differ from the general averages for the entire country. There has been much coverage of this in the news, in particular the real inflation on supermarket products.

You can check the official current rate of inflation here (click here)…. Or you could look at your utility bills.

Retirees in Britain face the worst disparity in their state pension payments when set against inflation since the triple lock was introduced over a decade ago, findings warn. In April 2022, state pension pay-outs will rise by 3.1%, and be based on Consumer Price Index figure from last September. But earlier in the month, new official figures revealed that inflation was running at 5.5% in the year to January.

Pensioners would currently see a real term loss of 2.4% in the amount of state pension income they receive from the Government, and the problem could worsen with forecasts of inflation peaking at around 7.25% in April, according to experts at Quilter.

I have no wish to get political, but I would add that this is a difficult situation for any Government. The number of people claiming the State pension is rising and there are fewer “working” people (paying NI) to cover the cost. This is, to be blunt a timebomb. The State Pension is a political punchbag, in theory paid for by the combined employer/employee or self employed National Insurance contributions.

See the links below (for those not yet drawing a State Pension). 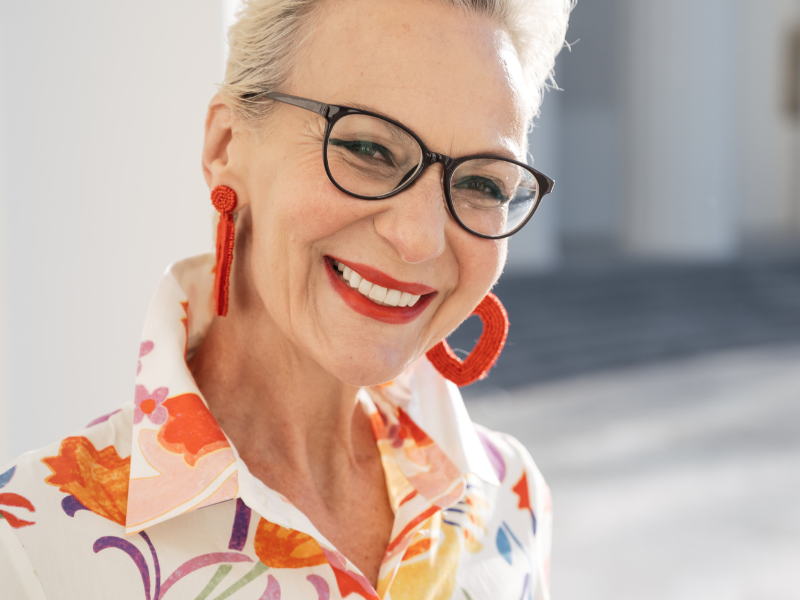