There is some good news today about pensions. A recent court case (23 January 2018) has concluded that 245 victims of a pension scam should be reimbursed by those that stole money from their pensions, to the tune of a whopping £13.7m. The High Court Judge Mark Pelling has ruled that 4 pension scammers must make redress to those that they scammed. Those four people being David Austin, Susan Dalton, Alan Barrett and Julian Hanson. These were all connected to a company called “Friendly Pensions” (as if!). You can google their accounts online to see who is who or see more detail here.

I say good news, because it often seems that my particular world if full of stories about people who are scammed and the culprits invariably get away with it. Thankfully the regulator and the Police are all having much more success in Court. Apart from being odious examples of human beings, the scammers simply break all rules, take money that is not theirs, blow it on an excessive lifestyle and pay no taxes, hopping from one financial jurisdiction to another. Thankfully this lot of reprobates were caught. 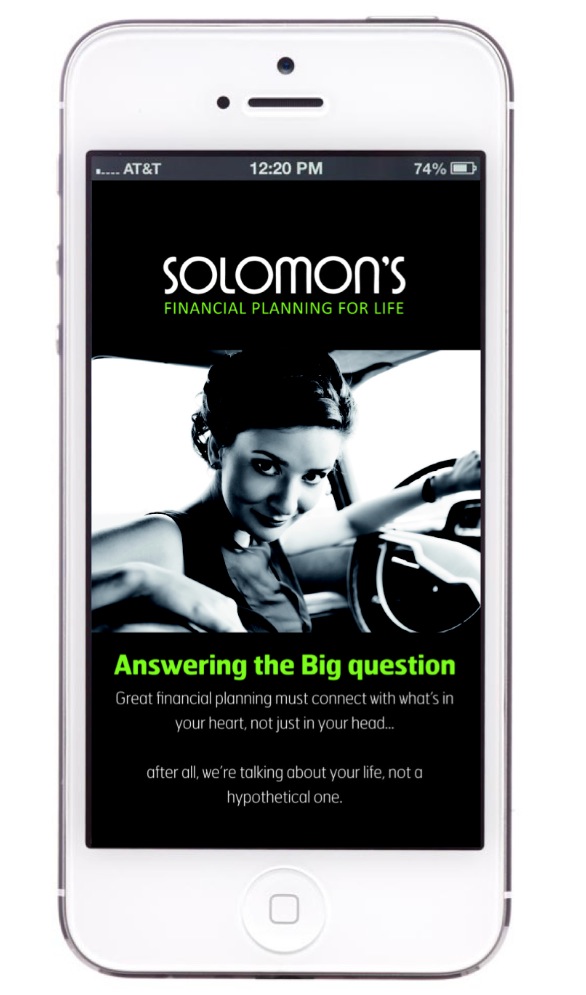 These scammers all profited from cold calling and offering to move pensions but providing the investor with the incentive of a tax-free rebate from given up commission. I think the thing that distresses me most is the way that they hide lies amongst truths. Up until 2013 it was possible to give up commission (but only to improve – by reducing investment charges). As of 2013 commission was finally banned by the regulator and advisers had to agree fees with their clients for the work conducted. This can appear very similar to a commission (because the fee can be paid from the pension or investment), but it is very different in practice – in that it is determined and agreed between you and the adviser, not set by the product provider (manufacturer) of the pension (or investment).

Why I am particularly delighted is because usually the compensation bill is picked up and shared between the remaining adviser firms in the UK. Though not involved and most unlikely to ever recommend an unregulated investment, all are obligated to pay as demanded within 28 days by the FSCS – the Financial Services Compensation Scheme. So it’s a bill that in theory I won’t be having to pay, though I suspect that these crooks have managed to spend most if not all of the money, so we will probably have to anyway – such is life.

In short, take great care. I know its an industry full of jargon and a plethora of tables and charts, many of which are unhelpful, but get a sense of the adviser you are using and why he or she might be suggesting you change things that you have. There aren’t that many good reasons to move a pension – but reducing your investment costs would be one of them, perhaps better control and reporting if they are all in the same place, or access to some sensible investments, but frankly thats about it unless your old scheme is an utter rip off and isn’t delivering anything of value. Some old pensions do have valuable benefits and some have hefty penalties (still in 2018!).

Anyhow, at least 245 people are now legally entitled to compensation from those that defrauded them, which in my book is a good result.