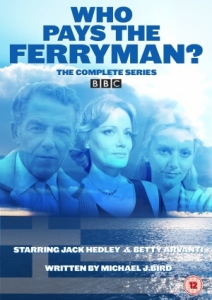 Most of us have probably at some point dabbled in a bit of retail therapy, bought something nice to make us feel a bit better. Invariably the feeling is all too fleeting, which most of us observe and move on, however some, much like addicts, seek out another high or buzz, returning to the shops. Unfortunately most western economies are based upon this reality to a greater or lessor extent.

However, whatever your economy is based on, the cold reality of life will eventually be something that cannot be avoided. You may have seen the rather sad tale of Louise Gray, a widow of the 7/7 London bombings. Mrs Gray received a substantial sum from the Criminal Injuries Compensation Authority and awards were also made to her son and daughter, which were placed into Trust (presumably a Bare Trust) as the son gained access to the funds at 18. However, he simply took funds out and entrusted them to his mother, who it seems had spent her funds and then spent his. Sadly this resulted in her son Adam taking his mother to court to return the money to him, which she couldn’t so was recently sentenced to imprisonment for 2 years and 8 months.

Of course, I know nothing of the detail of this case, but I imagine that Mrs Gray has found it very hard to adjust to life following the loss of her husband and rather than seeking professional help and support sought comfort in things. Of course, she may have sought and even found some counselling, but even if she did, her behaviour suggests that she was avoiding confronting some very harsh realities, which I imagine would be a difficult process for most people. 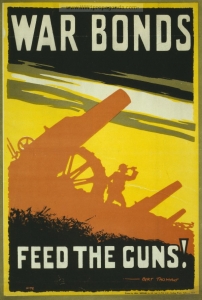 It would be easy to dismiss her actions as foolish, yet it is plain that it is far easier to avoid reality than face it. The Greek election vote is something of a vote for denial of reality, but then, aren’t our own politicians in a rush to make promises that in reality delay the unyielding inevitability of collective need to get our finances in order? Whether its tax cuts, tax breaks, spending increases, decreases… it all boils down to some basic sums… you cannot continue to spend what you don’t have, without a day of reckoning. Talk of finally paying off the FIRST World War debt (some £1.9billion is still owed) is somewhat flawed… the debt hasn’t been repaid, its been repackaged… much like switching a credit card balance to a cheaper one isn’t clearing debt. Perhaps you thought that the country would have paid for WW1 by now, some 100 years later…war is expensive in every possible sense! How much better off our Nation would be if we had found the courage to repay debt rather than simply maintain it. The truth can be pretty painful can’t it…..