Skip to content
Protecting you, your family, your business

Protecting you, your family, your business

It is easy to be cynical about insurance companies, as most people only deal with general insurance, for a car, house or appliance and many of us may have experienced difficulties in making a successful claim, which at a time of stress can feel like a very long and tedious process.

However when it comes to financial protection, despite the occasional negative news story, you may be interested to know that in 2015 over £5bn was paid in successful claims. FIVE BILLION. Yes some claims were declined – but only 3.04% of them. The vast majority of claims declined were for total permanent disability of which a third were declined. TPD is often an “add on” feature to some forms of cover and the clue to a successful claim is in the term itself. Still, even with this high rate of failed claims, in 2015 £37.8m was paid to 581 claimants, that’s an average of £65,213 per successful claimant (which may also give rise to the attempt to make a claim!).

As for life assurance, a total of £3.3bn was paid out in 2015 with only 1.91% of claims rejected (I have no idea why, but imagine that non-disclosure of pertinent medical information was probably the likely cause). 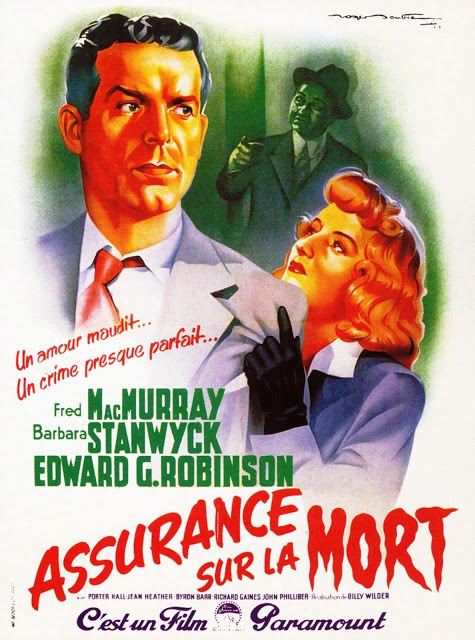 £1.1bn was paid in critical illness claims, an average claim of £61,677 to the 17,854 people who had a policy and claimed on it last year. Critical Illness provides a lump sum upon diagnosis of a serious illness such as cancer, heart attack or a stroke (and other serious illnesses).

This reminds me of the National Lottery, which most players are unlikely to ever win anything significant – or life changing. The chance of doing so is far higher (as in far less likely) than that of death or having a serious illness. So pause for a moment, reflect that these people and employers had cover, which means that the claimants were not as reliant upon the State or charity as they might otherwise have been.

These figures were released by the ABI (Association of British Insurers and Group Risk Development (GRiD) on 9 June 2016. Lee Lovett, Chairman of GRiD commented that:

“Despite this, the major challenge for our industry is that a material proportion of the working population have no (or insufficient) cover and GRiD’s focus is on improving awareness and ultimately increasing the number of lives that have access to cover via their employer.”