In 2020 something like 10,500 people shared their pension as part of divorce settlements. Obviously, those finally settling in a divorce last year are likely to have started the process before 2020, so the impact of pandemic lock-ins on marriages is not yet observable with data.

Pensions used to be a regarded as pretty dull, often a “last on the list” of a divorce, but of course their value has been greatly underappreciated.

As global equity markets have risen, the value of a pension fund has also reflected this (or should have) and they have become an increasingly important asset in divorce settlements, second only to the family home.

If you do receive a spouse’s pension as part of a divorce settlement, it would be wise to make some contributions to your own personal pension rather than using for using it for day-to-day expenditure. As the value of pensions has surged in recent years it has become much more difficult to use spare cash to buy an ex-spouse out of their share of a pension. This is a major reason for 2020s high number of split pensions in divorces. 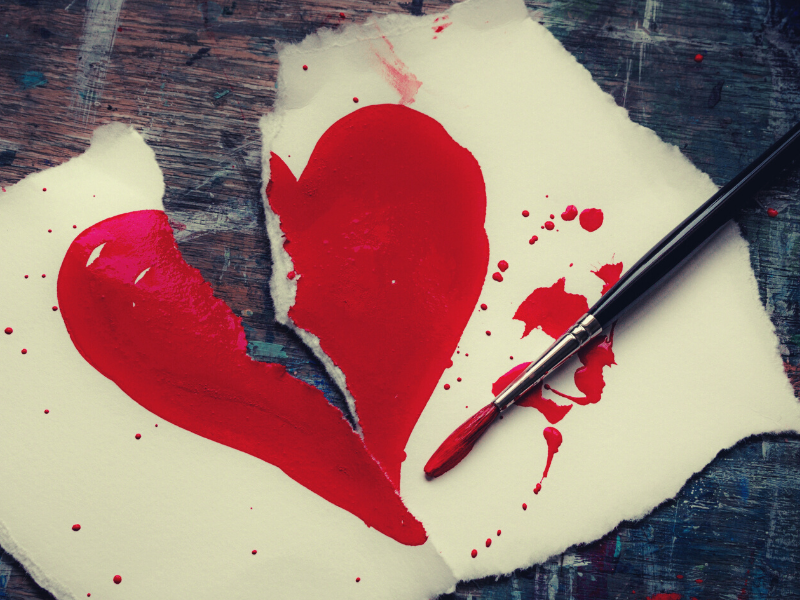 TWO WAYS TO LEAVE YOUR LOVER

Sadly, in an understandable attempt to save money many have turned to DIY law and divorce is no exception. Where settlements are undertaken without legal representation, is often likely to create problems. This is because agreements made today may be reopened tomorrow if paperwork is filed incorrectly or is incomplete.

Naturally, this is more likely than when professional lawyers are involved in proceedings. The caution expressed is warranted because these DIY divorces accounted for 58 percent of all divorce settlements in 2020/21 according to the Ministry of Justice. A striking example of the problems that may arise after DIY divorces came in 2016 when a successful green energy entrepreneur was ordered by the Supreme Court to pay his ex-wife £300,000 years after their split. This was the case because both parties had earlier neglected to waive the right to make more claims against each other. While not so bad for the party receiving £300,000, many may be startled to realise that they may be vulnerable to such claims themselves if they went through a DIY divorce.

I certainly sympathise with the intention to save money, but there is a good reason why there are professionals. DIY is not without significant risks and complete responsibility.

That said, I remain confounded by the lack of attention to cashflow modelling in a divorce settlement. It would make the agreements easier to achieve with clarity about the needs of each party.

If you have a friend that is contemplating divorce suggest they get a proper cashflow done for them. You know where I am!