ONE MONTH UNTIL BUDGET DAY

The chancellor Sajid Javid announced the date of next UK budget, with a pledge to tackle the cost of living and tear up strict budget rules to hike borrowing for infrastructure spending. The 2020 budget will take place in a month’s time on 11 March 2020 after a planned budget last November was cancelled in the run-up to the election.

Business leaders have said it was the new administration’s “first opportunity” to show it understood firms’ concerns amid continued political uncertainty over Brexit. Javid said the British public had “told us they want change,” in a signal of the government’s changing priorities since the Conservatives’ landslide election victory in December. Officials said Javid would use the budget to:

So…. we shall have to wait 4 weeks to see what happens and whether mistakes of the past will be repeated. I have every confidence that they will be. 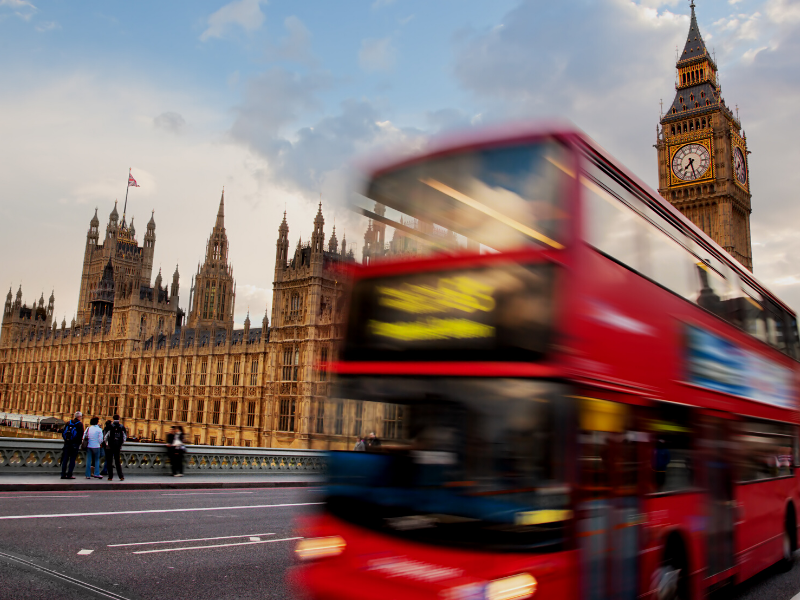