I came across a good article (26/03/2020) by Moira Warner, a manager at Royal London. I have made some minor alterations, but otherwise this is a piece not written by me. I am therefore thankful to Moira and Royal London and take responsibility for its reproduction, noting that the article has the usual social media sharing functionality anyway.

As the volume of overtime undertaken by frontline NHS staff increases exponentially in response to the Coronavirus crisis, we think an update on the pension issues potentially impacting doctors is timely.

CLINICIANS AND THE TAPERED ANNUAL ALLOWANCE

Changes to the tapered annual allowance announced at the March 2020 Budget and expected to lift all but the highest paid out of the “taper trap” are due to take effect from 6 April 2020. In view of the impact the exceptional amount of additional shift work is having on the threshold income of healthcare professionals right now, it’s worth remembering the interim measures put in place for clinicians who may face an annual allowance tax charge in relation to tax year 19/20. 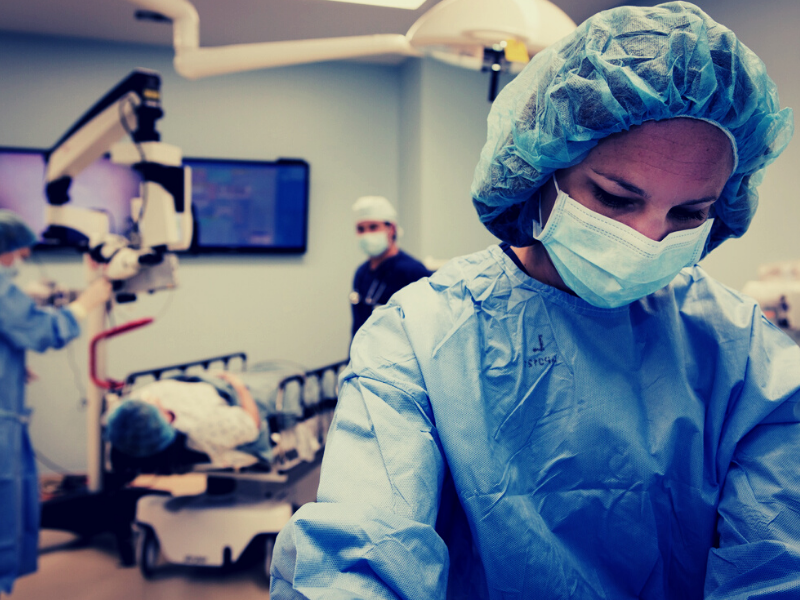 We’ve not yet seen a Government response to its 2019 consultation on increased flexibilities for the NHS pension scheme, although the Chancellor has confirmed that proposals to allow senior clinicians to receive extra pay in lieu of pension contributions will not be taken forward.

It may be that the dust gets brushed off some of these previous proposals, if it turns out that the overhauled tapered annual allowance doesn’t go far enough to protect the most dedicated NHS staff working the longest hours from an annual allowance tax charge.

NHS RETIREES RETURNING TO SERVICE DURING THE OUTBREAK

In a widely-anticipated move, the Government is encouraging retired health and social care professionals to return to the NHS to join the fight against Covid-19.  In order to prevent post-retirement employment having disadvantageous consequences for the pension income of such individuals, emergency amendments to NHS pension regulations have been tabled.

These form part of the Coronoavirus Bill 2019-21 which received Royal Assent on 25 March 2020.  The amendments (which the Government will have the power to implement immediately or retrospectively) apply across the United Kingdom and have 3 effects:

There is no proposal to amend regulations prohibiting pensionable re-employment of 1995 section retirees.  Any clients who have retired and drawn 1995 section benefits will therefore be able to return to the NHS, but will not be able to resume pensionable employment under the NHS pension scheme. Employers will need to enrol returners who are eligible workers into an alternative pension scheme.

Please also note that these measures are temporary. The Government has stated that a six month notice period will be given to staff and employers before they are disapplied.

Recent social media chatter suggests there’s concern amongst health care professionals who have made taxation-related decisions to opt out of the NHS Pension Scheme, that their loved ones will no longer be entitled to any scheme benefits in the event of their death. So clients need reassurance that this is not the case.

Although the loved ones of individuals who’ve opted out will no longer be entitled to death in service benefits if the deferred member passes away, they remain entitled to death in deferment benefits. These include a lump sum death benefit and both eligible adult survivor’s and eligible children’s pensions.

Further details on calculation of these benefits can be found in the 1995/2008 and 2015 NHS pension guides for England and Wales – as well as the guides for Scotland and Northern Ireland.

If you wish to consider additional life assurance cover please get in touch. Given the current context, applications for minimal levels of cover, before requiring medical underwriting would likely be the most prudent approach.