For those who have a mortgage, it is worth checking that you are happy with your interest rate. Admittedly, changing lenders can be a bit of a pain, but we are likely to have rates increase further over the next two years (perhaps longer) as the ‘battle against inflation’ rages on; though in reality I doubt very much that the Bank will raise rates enough for fear of causing recession.

Remember that these days most mortgage lenders will permit you to overpay a loan by around 10% of the balance each year. A fixed rate mortgage will invariably have a penalty if you change the terms (by exiting the mortgage). The penalty, known as an early redemption charge, can often be a significant amount, based on the amount of the remaining balance.

A fixed rate provides a degree of certainty about how much you will pay each month for the set duration of the rate. Thereafter, you will be on the lender’s standard variable rate (which is much higher than most normal rates at present). A variable rate simply means that as rates alter (up or down) your mortgage payments follow suit.

Anyway, if you require help with your mortgage, we can put you in touch with some whole of market independent mortgage brokers. Just ask us. 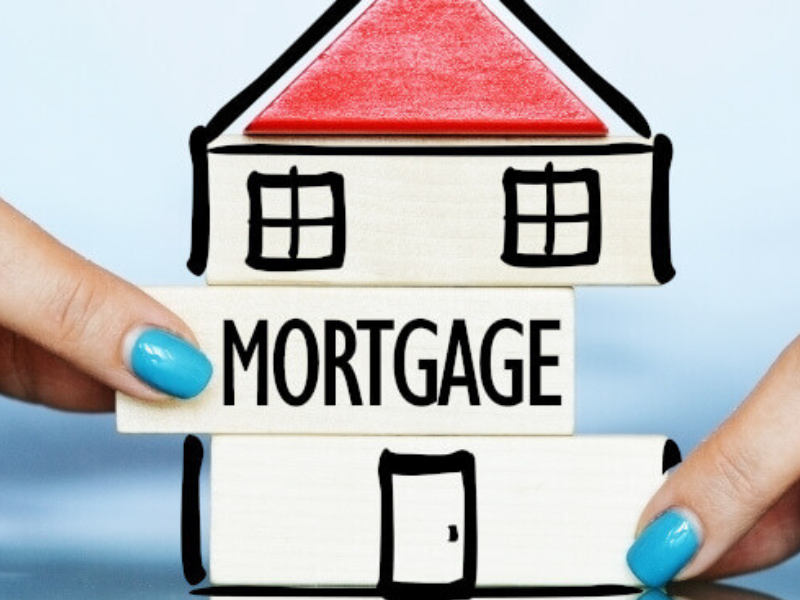