I have spoken to a number of clients, all of whom expressed great sadness at the outcome of the EU referendum. I’m sure that some of our clients voted to leave for very good reasons (such as the EU being a huge bureaucracy that seems unwilling to change its ways). If you could cut through the bile of the media and politicians, then there was a debate to be had. Sadly, many are ill-informed about the actual issues, facts, experts, historical context and any sense of idea about what the impact really might be.

Many are still deeply distressed about the result, because it feels wrong. It feels as though something has been stolen from us all. Our nation, which is one of the most tolerant and safest places for anyone to live, has appeared to give the impression that we simply don’t care about others any more. We have had enough… “we want to take our country back”.

I am one of those that is deeply angry. At times, I have lost the internal conflict and said some things which probably doesn’t help. I apologise. I have been fed up that most of the commentary within my sector is written by white men, who are fairly wealthy and have little experience of racism in person and because they don’t see it, assume its not very bad. 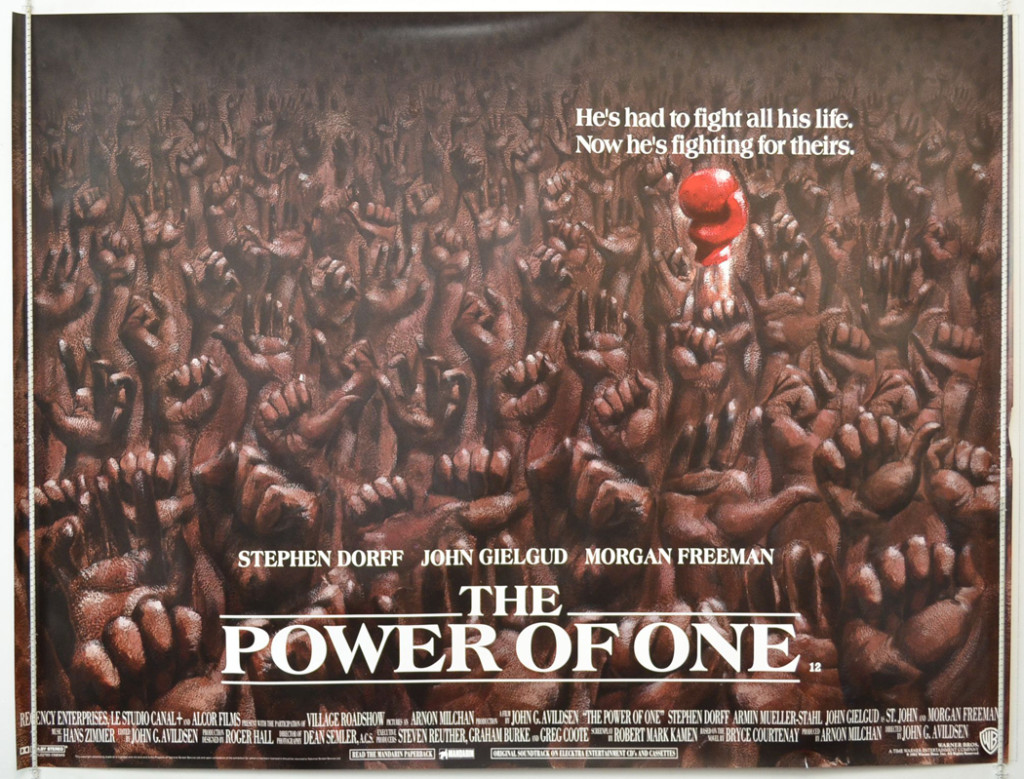 Another stereotype – give me a badge

I am deeply concerned about the way that the far right appear to have been given permission to behave in a manner which feels like a threat to the core of this country, or what I think this country is. I have watched and read in dismay at stories and videos of some horrible incidents. There is an air of menace, interrogation and intimidation. As a large, bald, white male, sadly I appear to match the general stereotype of a thug. I feel the need to wear a badge that says the equivalent of “I didn’t vote for this, I don’t want you to leave, you are safe with me”. What I still fail to understand is why so few seem so unwilling to recognise that this was always the likely outcome. People that I respect and admire greatly, of all creeds and ethnicity.

I know full well that Westminster has condemned racist acts in the past, and did so again yesterday (Monday) but to be blunt, lots of white middle class men (largely) invariably move their lips to a soundtrack that seems at odds with their actions. However “good” a Prime Minister David Cameron has been (which is of course subjective) he was the one that agreed to run the referendum and its result has created this deep state of unease.

We have clients from all backgrounds. We have friends, colleagues and neighbours. Many are deeply worried for their future because of the newfound “courage” that fascists have been handed with a vote to “leave” for which they read – tell everyone to go (it seems). We have to stand up against this, not afterwards, but in the moment, during. If that is a frightening prospect, well that’s the practice of standing in another’s shoes and what it means to stand against racism.

Yes there is a reason…

I understand that most of these people are poor, often poorly educated, a product of their circumstances and if they are constantly told that they are worthless they tend to believe that lie until someone else, proclaiming nationalistic values, provides a form of antidote with a sense of identity. However this is no excuse, just an explanation.

So however you voted, the reasons why those of us that voted “remain” were invariably beyond the mere numbers of costs, economics and bureaucracy. We know that immigration needs careful controlling, we know that integration could and should be far better than it is. But we also know that we are all lucky to be born here, which is all it is, a random roll of the dice.

Business is more than money, its also community

Perhaps this is not the place to talk about “my feelings” after all, I run a business designed to serve you to make better financial decisions. However to be candid again, the financial planning I do, that works best is all about personal values – yours (and mine) and invariably the money is the least important bit. If my job is simply to protect your wealth, then frankly this is also a part of that.

and here is an oldie… The Power of One.