I came across an item that made me think. You may remember the Nescafe Gold Blend adverts from years ago, well coffee as we all know, has moved on since then. We have a Nespresso coffee machine here at the office, which dispenses some very nice coffee, but I’ve been challenged to think if I should make a small stand by not buying anything from Nestlé. The challenge is acutally two-fold – the recycling of the pods and also the information that I have been presented with about Nestlé.. who appear to have spotted that water is the new gold blend – liquid gold.

The story is a familiar one, large multi-national company, exerting its power in a way that appears to put profit before people or the environment. Nestlé is a familiar giant such a discussion, if you recall the way in which they marketed substitute (powdered) breast milk in poor countries, where breast-feeding was sufficient. This began in 1977 and as far as I can tell continues to rumble on.

This is a story about bottled water, which is probably one of the best scams of modern times – more expensive than oil, invariably sold in plastic bottles that can make the water more toxic when warm (think container ships, lorries, trains, hot days)… when the water in your tap is probably better. Anyhow, Nestlé want to bottle water from a  town in Oregon. I don’t know the facts about this case, I am merely sharing them to prompt a few thoughts. 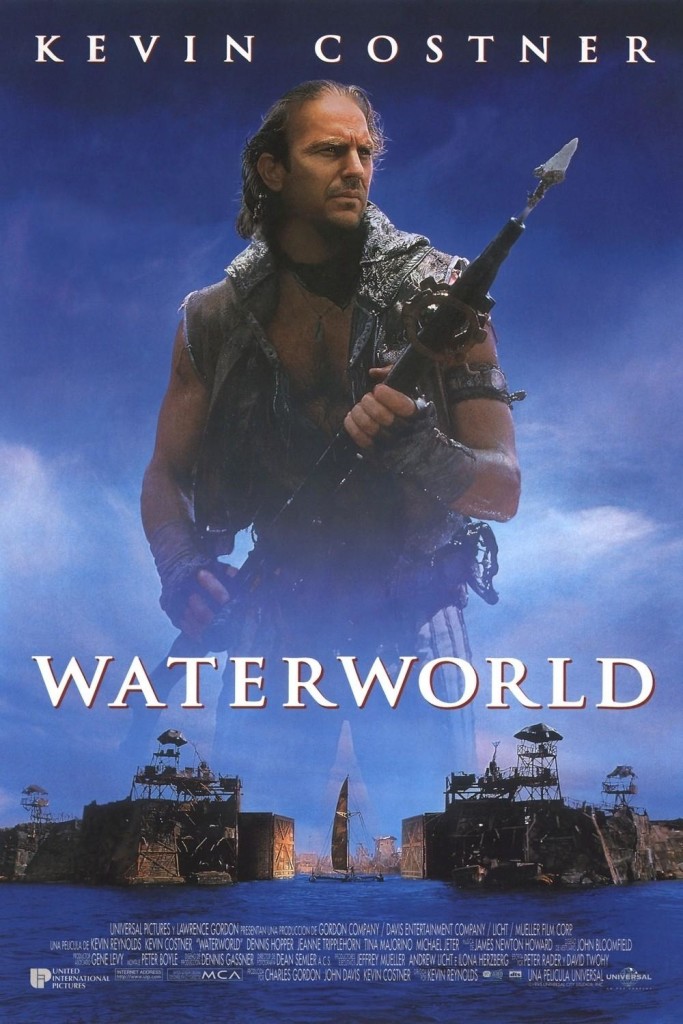