Skip to content
KEEPING YOUR EYE ON THE BALL

KEEPING YOUR EYE ON THE BALL

It’s the final weekend of Wimbledon. Our local global sporting event comes to an end on Sunday. The winners are those that “see the ball big” and like most sports’ folk, keep their eye on the ball. A tournament that creates legends of the game. Anyone that makes it through to the second week has played incredibly well, perhaps to the finest edge of their personal best. We can all list off some of the great tennis stars, and perhaps each victory acts as a landmark in time of our own lives.

However great you are in your field of expertise, does not necessarily translate into other areas of life. Indeed, success in your field of expertise, can bring its own problems. Fame, fortune and expectations. One of the Wimbledon legends announced his arrival winning the men’s singles final at just 17 years old. Boris Becker. I had just finished my O’Levels and was watching someone in the year above me win Wimbledon. 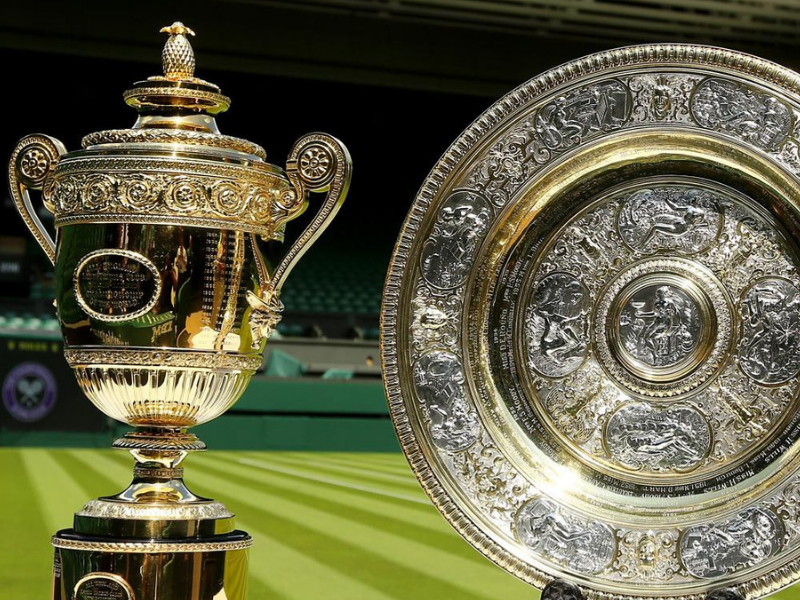 Becker was hugely successful in his professional tennis career. He went on to win Wimbledon 3 times, the Australian twice, the US once and a Davis cup winner twice. A man that was so powerful, determined, focussed and successful on court had his problems off court. I have no wish at all to criticise Becker, he’s human, he made plenty of bad decisions in his personal and commercial life.

This week Becker was forced to sell his trophy memorabilia to repay some of the debt that stands against his name. The auction raised £680,000. Declared bankrupt in 2017 his financial mismanagement caught up with him. The Court registrar at Christine Derrett said of Becker “One has the impression of a man with his head in the sand”. Which is probably a very polite way of reducing the facts of the case which included claiming diplomatic immunity. The debt was north of £5m. This against a career ending in summer 1999 – which saw his last grand slam win in 1996. His career prize money was $25m but that excludes all the sponsorship. His own advocate at the London hearing (John Briggs) in 2017 described him “he is not a sophisticated individual when it comes to finances”.

There were many business ventures, some costly personal divorce and children, but a lot of money melted away, like an embarrassing 6-0 set full of double faults. There will be reasons, fame, character and pressure all combining against him perhaps, but the apparent lack of anyone that might be termed a decent financial planner would be my logical concern. Irrespective of fame, skill or wealth, the lack of a plan and someone to properly facilitate this can be disastrous. Becker is now having to sell his silverware to pay his bills. In tennis, most amateur players beat themselves rather than being beaten by a better opponent, the same is true for investors (amateur and professional). Keeping your eye on the ball – the financial one, is game, set and match.