The Euro currency has been active for just under 10 years and is currently in serious jeopardy. Next year sees the 20th anniversary of the Maastricht Treaty. The current media frenzy about uncertainty in the markets is enough to make most of us somewhat “concerned”. It is therefore a little perplexing that I’m left reminded of the 1970’s TV series “Its A Knockout” which made the nation roar with laughter – or at least, the irrepressible Stuart Hall who together with Eddie Waring made the series a success on the BBC. The International version of the programme “Jeux Sans Frontiers” drew in an estimated 110 million viewers at its peak.

I cannot help but think that this might be an altogether better way to work out European difficulties… with of course the Italians currently playing Mr Berlusconi as their Joker. The way Politicians have handled the crisis does rather remind me of the ostrich. Sadly, the crisis is very real and not a laughing matter, Europe needs direction and good team players. A lack of leadership in Europe has tended to create a vacuum into which extremist views gather momentum. 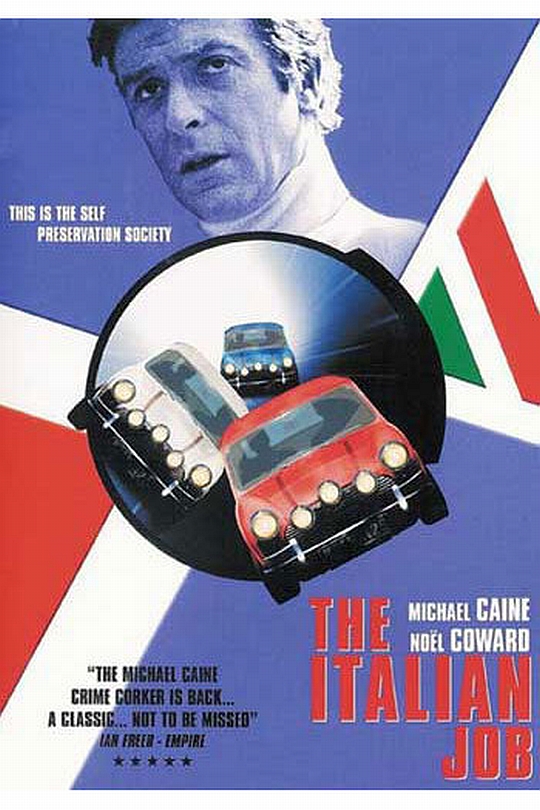