Skip to content
IT COULD BE YOU… BUT ITS UNLIKELY

IT COULD BE YOU… BUT ITS UNLIKELY

If you have been a client for more than a week, you will have gathered that I like, want and encourage clients to hold some cash. The key word is some. This will be different for everyone and depend on several things. Your planned projects over the next 36 months and the emergency buffer you believe is appropriate should your employed (or self-employed) income cease. If you draw a pension from an annuity, the State or an old final salary pension, those are guaranteed and won’t stop until you do.

Cash rates as we all know have been very low for a decade or so now. Holding cash in a world of rising costs over the “long-term” isn’t good for your wealth. By way of comparison 10 years ago a first-class stamp was 46p, today it is 85p…. ah you sensibly plan ahead and use second class, 36p has become 66p.

If I am generous about cash deposit rates, using a Cash ISA rate, a typical “decent” rate in 2011 was 2.75% today its about 0.4%. Remember, costs have gone up, the interest you have been getting has reduced. Holding cash for 10 years… that warrants a discussion, but let’s just assume it’s the same emergency “help me sleep at night” reserve. In June 2011 the rate of inflation in the UK was 4.2% today (data from May 2021) it’s around 2.1% and you will have likely heard some noise about it rising having jumped  from 0.5% in February. 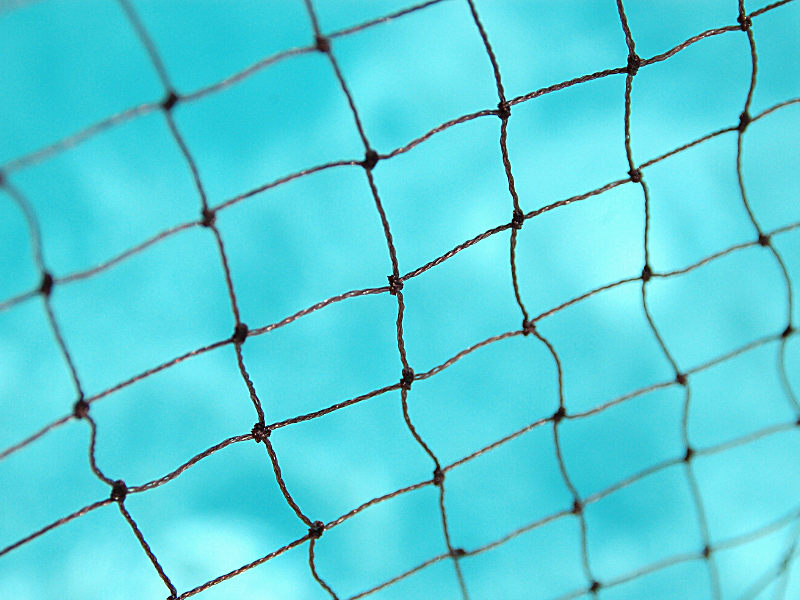 FEAR IS EATING YOUR WEALTH

There is no way that I would attempt to encourage you to place all of your money into investments, but unless you are preparing for Armageddon, I cannot see much logic in holding large sums. We can help get better rates for those with sums over £100,000 but its still peanuts, even using a decent cash management platform.

Some of you like NS&I Premium Bonds. They are a bit of fun, the Government’s way of raising money without raising taxes, borrowing from taxpayers. Whilst NS&I are not backed by the FSCS cover of £85,000, they are backed by HM Treasury, so… pretty safe. Premium Bonds are really a lottery without loss of your stake money. The chance of your Bond winning even the smallest prize is now 34,500:1…. Rather less than your chance of contracting covid or going on holiday. So to have a reasonable chance you need at least £34,500 in Premium Bonds and preferably £50,000 (the maximum).

We are a small firm, so the sample size may not be terribly helpful, but in the 30 years or so (over 360 draws) that I have been doing this, not a single client has won more than £1,000 from a single Premium Bond. None of our clients have won prizes in the high value band (£5,000 to the two £1m jackpots each month).

The other thing that people forget is that £1m, which for most of us would be nice to have! isn’t the same value as £1m in 2011. It buys you rather less because of the decade of inflation, yet the prizes don’t really increase, because they are nice, neat, round numbers. Its a bit like the TV gameshow “Who Wants To Be A Millionnaire?” which first aired on 4 September 1998… thats now nearly 23 years ago! A million isn’t what it was, yet all of us were brought up to believe that it was a vast sum of money, which when we were children, it was. In fact £1m in 1998 is about the same as £1,840,000 now, but that doesn’t make a good strap-line for a TV show does it. To put it another way £543,478 now (roughly) was £1m in 1998.

The truth (remember I promised you that) however uncomfortable it is, is that holding cash will provide the sense of security but you will experience your spending power reduce each year. Admittedly not all the things we buy rise at the rate of Royal Mail, but have your basic costs really reduced or stood still? I suspect not.

You need to use your money in assets that grow and generate wealth. Talk to me.