Skip to content
Investing and the unfolding Greek tragedy

It is undeniable that the Greeks are facing an enormous decision of whether to stick or twist. The size of the Greek economy is not terribly significant on a global scale, but it is certainly signficant to those working within it – and of course it is smaller this week than it was last week, however the markets are reacting, arguably over-reacting in typical fashion when uncertainty is rife. The real concern is not really Greece, but other EU States that may be minded to opt for a similar take it or leave it approach to their economic obligations.

I think it has been well documented that the Greek tax system has been painfully inadequate over the years and the recent austerity measures have been punitive. There is a degree to which we might say that bad planning has resulted in bad results, or more colloquially – the free ride is over. However, before we get too sanctimonious, the UK also spends more than it earns and of course this isn’t sustainable in the longer-term.

To budget seems to be a term last used as a verb rather than an idea “post-war”. The Government here has some difficult decisions and of course they are contentious, earn more (raise taxes) or spend less (cut services) seems to be the only thought processes that politicians are capable of. I am left to wonder if this binary approach to life that is taken by most Governments is really the only viable option. At its heart, people get forgotten. On the one hand more money (lower taxes) is very much like a Trojan horse – at least until we can afford to have tax cuts, equally a State that spends without apparent regard for the future, can lull us into feeling that everything is “ok”…. but ultimately the merry-go-round comes to a stop. I know this isn’t easy, who likes paying more tax?

Paying the Price…or the ferryman

I’m reminded of a Volkswagen advert that is currently around – “You Pay For What You Get”. Perhaps you know it – the guy that buys a cheaper parachute, or climbing rope, or shark cage holiday experience. Some decisions have possible life threatening consequences. We all need to make good decisions, the best we can with what we can afford. It’s unfortunate that this is invariably true in life, even love has a cost. Paris and the Trojans ultimately paid for kidnapping Helen, princess of Sparta (life lesson – don’t mess with the Spartans).

I looked back on a piece I wrote nearly 3 years ago (17 August 2012) called summer holidays come to an end. In which I warned of the problems of continued funding of nations that cannot afford the debt. We need to find alternatives.

Sadly, your investment will be worth less this week than it was last, due to the market valuations at present. Whilst these are unusual times, market uncertainty is decidedly usual (normal) and the key thing to remember is that investments are established for a life-long approach not the next week. Yes there is bad news (when isn’t there?) but recovery will occur…. it’s just a case of when, which is of course no small matter and something that I am keeping under review. I feel very sorry for the Greeks who are experiencing a pain that we would do well to avoid.

Here’s a VW advert that I hadn’t seen. 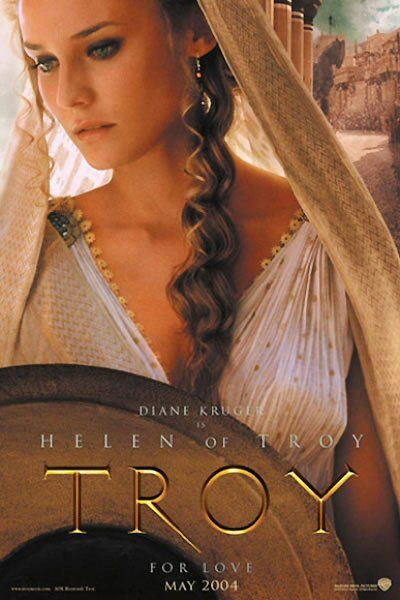