Skip to content
HOW TO PROTECT YOUR TAX ALLOWANCES

The government has committed to an awful lot of new spending. But the money has to come from somewhere. The unwritten rule of electioneering is to announce the spending increases during campaigning, and wait for the first post-election Budget to reveal the bad news about tax. Over the past few weeks we’ve seen suggestions of everything from some form of ‘mansion tax’ on more expensive homes, to changes in capital gains tax and tweaks in pension tax relief.

Sajid Javid’s resignation as chancellor – the person in charge of the Budget – might have derailed some of the plans in progress, but commentators are divided on what’s likely to happen next. Some think fiscal (tax) rules will be relaxed, so there’s less pressure to balance the books and spending can rise alongside tax cuts. 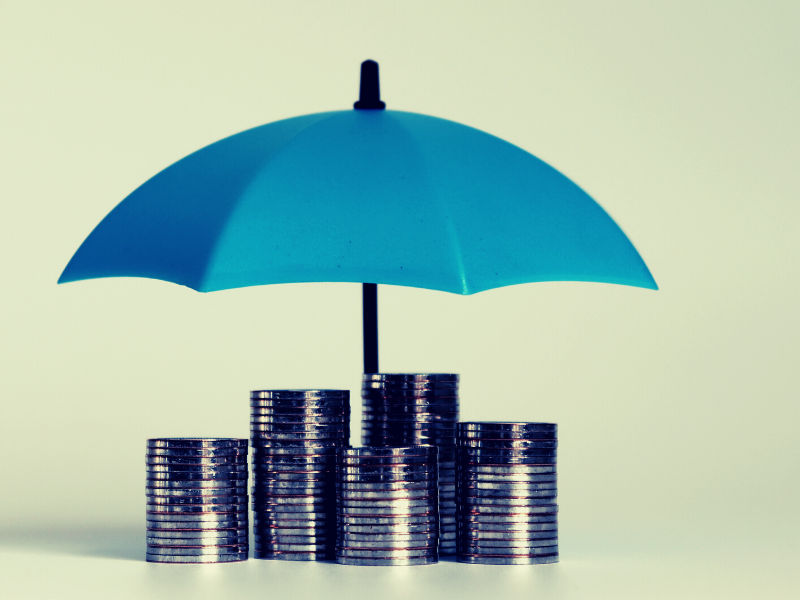 Let us not forget the small matter of an election manifesto pledge to get rid of ‘arbitrary tax advantages’ for the wealthy. Unfortunately we don’t have a working crystal ball to know what tax changes if any will come to fruition. We think the best way to shelter yourself from any potential tax changes is to take as much advantage as you can with the appropriate current breaks, while they still last: