HOT PROPERTY – WHAT YOU NEED TO KNOW

We are all aware that the world is a bit weird now.  The thoughtful self-reflection that occurred during lockdown appears to have given way to fatigue, thoughtlessness and sometimes an attitude of selfishness. The UK property market continues to confound reason.

We know that during the initial lockdown, which was really the duration of the second quarter of 2020, very little happened, then gradually restrictions have lifted. One of the often-cited reflections of working from home is the need for a quiet space at home, be that a spare bedroom, study or garden shed. As people became accustomed to not commuting, many found that they are in fact rather more productive. Some have found a better balance between the professional and the personal. Many have questioned why they are paying for an expensive small home that makes commuting quicker but now find it unnecessary. Some have noted the value of community and the desire to be closer to relatives. Space is cheaper elsewhere.

We know that big cities like London were struggling to encourage people back into the office, leading to an existential threat to many supporting businesses and organisations, from cafes and restaurants to meeting venues. We are now heading into the Winter with yet another Governmental set of directives, which may or may not be helpful.

Interest rates have never been lower in living memory. If ever there was a time to borrow it is now. However, lenders are all too familiar with bad debt and worry about an economy that may experience a prolonged recession, with rising unemployment and job insecurity. The usual domino effect of recessions. This results in lenders managing their own risk, limiting who, when and why they lend. They hold the cards. We may all find money a bit tighter if taxes increase to pay for furlough and various Covid bailouts. 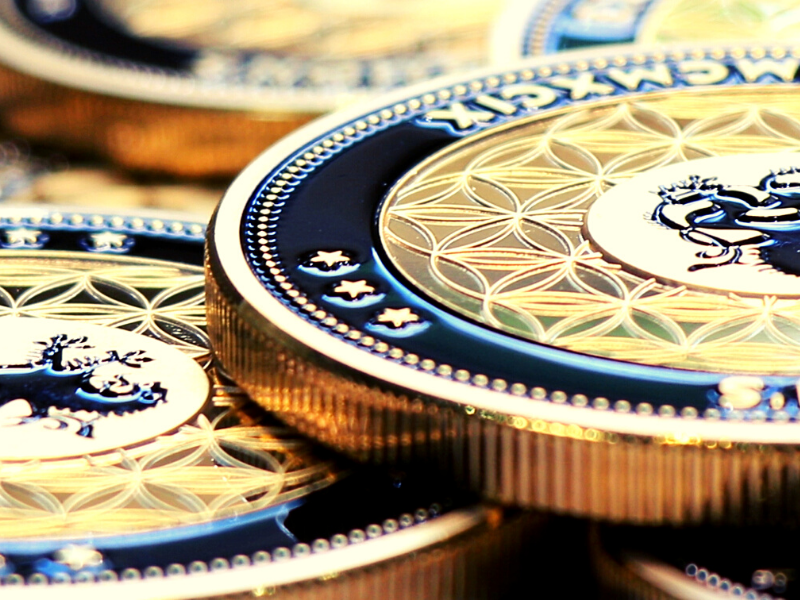 SCORES ON THE DOORS…

2020 began fairly slowly, but reflective of seasonal normality with monthly sales in the 70,000 range. April sales collapsed to 32,350 (lockdown) but by July sales had returned to winter levels of 71,190. So despite what Estate Agents may be telling you, property sales are below average, down by something like 20%. You can dress it up, but that’s the reality of completed sales. That said, according to Nationwide average prices recovered in July and increased in August by 3.7%. They also note that the 2010s has been the weakest decade for property prices up 33% over the decade compared to 180% in the 1980s. Low interest rates and the credit crunch being the suggested main factors.

YOU HAVE MORE MONEY? LET ME SHOW YOU…

Some warn that the reduced stamp duty tax will not be passed on, as sellers push prices to cover their own stamp duty on property over £500,000. In short, the young are paying above the odds. Some expect prices to fall as demand slows in April next year when the stamp duty break ends. Then there is Brexit, which is now a sub-heading of the national conscience, but it would appear that the Government have little real idea if agreement can be reached.

This might prompt a reduction in prices (nobody knows) which tends to happen when a tax advantage ends and a recession is happening. So those thinking of buying this autumn or winter that are looking at property priced under £500,000 face the increased risk of buying at a peak value and a collapse. They have to counter this with the benefit of stamp duty savings. A property valued at say £400,000 currently has no stamp duty, from April such a sale price would result in £10,000 of Stamp Duty. That said, £10,000 is only 2.5% of the purchase price (£400,000) it would not be inconceivable to see prices fall by 15% (£60,000 in our example). This may wipe out your deposit and possibly mean that you have negative equity.

THE THING IS – WE DO FORGET

Turning to relatively recent property crashes, the 1990s provided some of the harshest lessons for homebuyers. The worst decade for price rises – even London only increased by 40%. Some of you may remember MIRAS, which was tax relief given to borrowers. Nigel Lawson changed the terms of MIRAS so that unmarried couples could not claim it from August 1988. He announced the changes in April 1998 which provided 4 months of “opportunity” which pushed up prices to bubbling point. When the relief was lost repayments went up. The overpriced market peaked in 1989 with an average price in London of £97,667 but then fell back to £66,573 by the end of 1992. A fall of £31,094 or more importantly 31%. When inflation is factored in, prices didn’t really recover from 1988 until 2001.

A decade later (April 1998) MIRAS was again reduced to the point of being almost worthless and finally abolished by Gordon Brown two years later in 2000. Its been 20 years since MIRAS ended. There has been some tinkering with Stamp Duty which was altered from a flat rate system to a tiered rate system from December 2014. This was done in an attempt to curb price rises particularly in London. In Q4 of 2014 the average national price was £189,002 by Q2 2020 it was £220,133 (up 16%). In London the average price was £406,730 and is now £475,448 (also up 16%). So the gap has not widened, but equally it has not shrunk (so the strategy neither worked not “failed” but it certainly didn’t change anything). The numbers are certainly larger and London remains the most expensive part of the UK.

IF IT WORKS, IT WOULD BE UNUSUAL

So over the last 32 years tax changes to residential property has created a quick spike and then collapse in prices (1988-1992) and it has also effectively done nothing (2014-2020). Chancellor Rishi Sunak would be making a little history if his policy didn’t fail or do nothing of substance.

If history were to repeat itself, which let’s face it, tends to happen more as an echo than a direct repetition, then there is the prospect of a 31% fall (88-92). That would mean someone buying in 2020 for £400,000 would potentially be contemplating their home revalued at £276,000. It could be a decade before prices recover.

We have short-term memories and forget what has happened. First time buyers have no memory of a property crash, (indeed some of my detractors on social media appear to have no memory at all). Lenders are currently very reluctant to lend more than 90% and many will struggle to get a competitive loan with more than an 85% mortgage. So with our £400,000 example, that’s a deposit of £60,000 and if a third gets wiped off by 2022, the £340,000 mortgage would be higher than the value of the property (£276,000) for some time…

FORECASTS ARE NOT MY THING

The truth is we simply do not know what will happen. We do know that Brexit will happen (we do don’t we?). We know that we are in a recession. When recessions happen, jobs are lost, money is tight, homes get repossessed (1991 was the peak for repossessions). We know that interest rates are at all time lows which implies only one likely direction for the cost of borrowing (upwards). So would you buy to save £10,000 on stamp duty before March or would you wait a couple of years and either buy the same property for 30% less or simply buy a bigger place.

IN SHORT- BE PREPARED TO LIVE WITH YOUR DECISIONS

This is a gamble, I have no idea what will happen, perhaps property price rises will return to 1980s levels, but that would likely mean inflation is out of control and interest rates could be much higher than they are now (which I think is unlikely). I do not know – nobody does. We are due a correction – any sensible person knows that property in the South East is overpriced. The only consolation I can offer is that if buying, make sure you do so knowing the above and that you might be stuck for a decade. Fine if you are a young couple in a flat, but not that great if you start to have a family. Lose your job or your relationship falls apart. Perhaps “nothing” will happen. I do not know, but I’m not sure I’d bet my house on it.