One of the things that continues to surprise me is when a new potential client answers questions about retirement. Most, when asked, regularly tell me that they want to retire at 65 or whatever their State Pension Age is. It’s odd, because such a date is rather random and set by Government. My view is that your retirement should always be when you want to stop going to work for money.

Of course, not everyone enjoys their work, for a great number, work is merely a way to pay bills and support their lifestyle. Having a fund of money so that you can leave a job or perhaps a partner is a sensible strategy. Money provides choice and sometimes that choice is to escape from a bad situation. 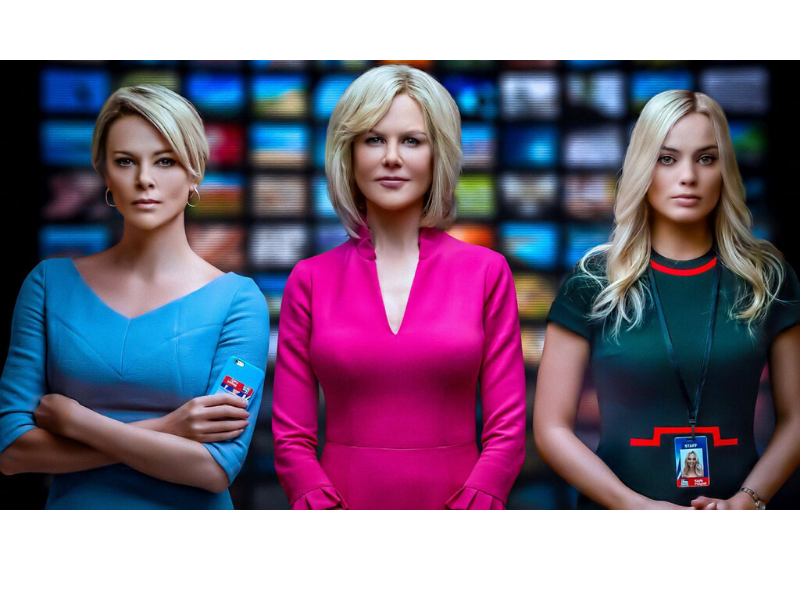 This week, a court found Harvey Weinstein guilty (anyone actually surprised?)… It will also be of no surprise to anyone that follows my social media, that I am no fan of Donald Trump or Fox News. Both are bereft of any integrity. A cursory glance at Fox news will serve no purpose other than to confirm that there is a worrying lack of intelligent news or comment from the paranoid at Fox.

So, it was some degree of interest that I watched the movie Bombshell. This is a true story about the abuse of power and in particular the sexual harassment of many of the women that work at Fox News. Many of the women felt that they were in a trap – unable to whistle blow if they wish to retain a career shaped by the very few. I wonder if some may have been spared had they consulted a good financial planner to help plan and establish a suitable fund.

The story begins with Megyn (ah America) Kelly one of the main anchors for Fox. She dared to question Donald Trump’s views about women and was met with his typical petulance that only such an infantile buffoon can get away with. His misogyny is amplified by his equally demented followers and a constant sexist diatribe. We also see how Gretchen Carlson is harassed and effectively forced out of her job due to her unwillingness to comply with varying demands from the then CEO Roger Ailes. I won’t spoil the factual story, other than to say Fox, Trump and Giuliani all come out much as you would expect. Yet this and many other forms of harassment continue all over the world.

It’s a classic, money, sex and power thing… but it’s really disappointing that rather than this being the exception, under the likes of Trump and his hypocritical cronies, the majority either don’t or won’t care. Social media is no place to take the temperature of humanity, there are lots of awful things said by lots of awful people. Yet any attempt to convey ideas about justice are invariably met with perhaps the most stupid comments, predominantly from men. Financial abuse may be a new term, but its certainly an old form of abuse. Any understanding of history will quickly reveal how badly women have been treated by men where finance and financial independence are concerned.

We all need financial independence and the ability to walk (or run) from toxic relationships without losing everything in the process. Hardly a bombshell – to me that’s just fair and common sense. Have your own “bog off” fund.

Here’s the trailer for the movie Bombshell – a much better movie than I expected. 7/10