Young people with a Child Trust Fund (CTFs) could see their savings automatically rolled into a new tax-free savings accounts at maturity under new government proposals. The first Child Trust Funds are due to mature in September this year and, under current arrangements, will be automatically cashed in once the account holder turns 18.

CTFs could instead be automatically rolled over into another account that continues to shelter the young saver’s cash from the taxman. Child Trust Funds were launched in 2005 as a way to encourage parents to start saving for their children. Children born between September 1, 2002 and 2 January 2, 2011 received between £250 or £500 to be invested on their behalf.

Parents, family and friends could continue to contribute to the account, with all gains tax-free. More than 6 million CTF accounts were opened and no money could be withdrawn until the child reached age 18. That means the first tranche of accounts will mature in September 2020. But CTFs were discontinued in 2011 and replaced with the Junior ISA (JISA).

For years, children with CTFs were left in limbo as savings providers stopped offering new products as JISAs took precedence. In 2015, the Government ruled that money held in CTFs could be transferred out to a JISA. For those who kept their money in a CTF, the money would automatically cash out once the accountholder turned 18. But many have considered this to be unfair. Junior ISAs are automatically rolled into adult Isa accounts when a child reaches 18, meaning they continue to enjoy their tax-free status. The Government’s latest move looks to be levelling up the playing field. 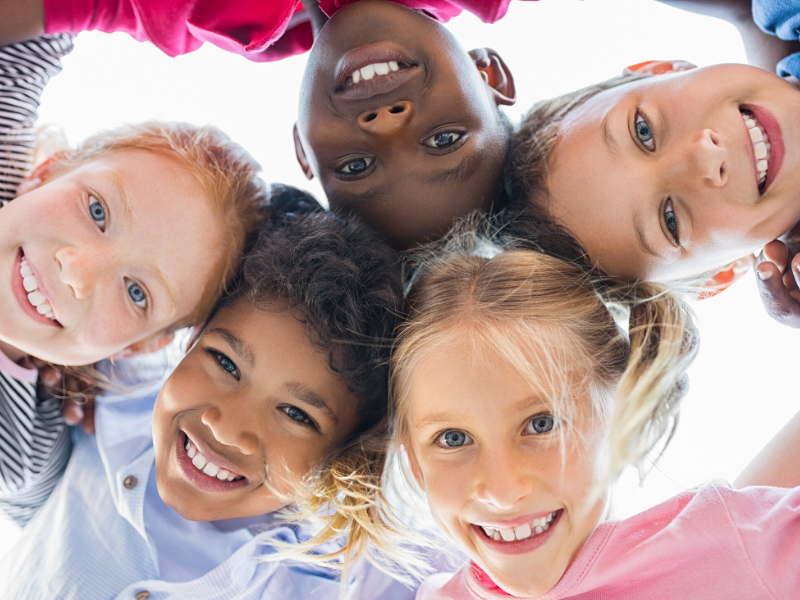