Today the Government announced that from 1st January 2016 the FSCS compensation limit will be reduced from £85,000 to £75,000. This will achieve two things, firstly it will make some people panic that the reason must be due to some impending crash, the other will be that some people will need to shuffle £10,000 from various bank accounts into a different one.

In practice, the limit is reviewed every 5 years and was last reviewed in 2010. This is all based on European directives (yes another one), ingeniously entitled the Deposit Guarantee Schemes Directive, which is priced in Euros and is for the sum of €100,000 which is worth a bit less than it was in 2010, the pound and UK economy are stronger – hence revalued to £75,000. It is a little odd to make the announcement mid-Greek Euro crisis and of course we have the prospect of our own UK referendum on Europe.

Long story short, your protection is in place until the end of the year, but you will need to take action before then to move funds and open alternative deposit accounts. 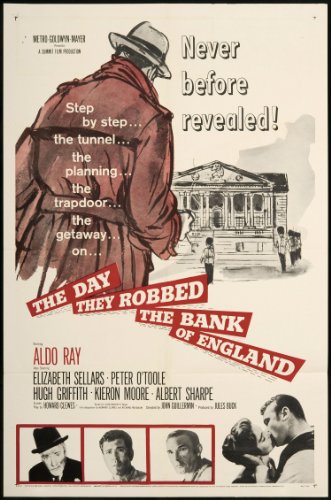 Please be aware that the FSCS protection is per person per bank, not per bank account and a significant issue is that several banks (and Building Societies) share the same banking license, so having accounts with them will make no difference to the total compensation that you would receive. You can find information about shared licenses here.

That said, and I really don’t want to alarm anyone, but if several major Banks collapsed at the same time, frankly there is little real prospect of the compensation having much relevance. This is for unusual one-off events where a single Bank fails. I very much doubt a major systemic failure would see £85,000 or the new £75,000 returned to you for each account held.