I hope that you are aware that since April 2015 pensions have had considerable improvements. Rather than having to buy an annuity anyone with a pension can simply take income from age 55 however they want (note that this age is gradually rising to be within 10 years of your State Pension Age which you can check here). As income it is taxable, but your pension fund has the benefit of 25% of anything “crystallised” being tax free. This you may remember, concerned some that there would be a rush on Lamborghini’s… which didn’t materialise. Mind you at £270,000 for a new Aventador, you would need to withdraw around double that to be able to pay the net price.

Many of you have been accessing your pensions under these new conditions. According to the latest HMRC data in Q2 (April to end June) of 2018 the number of individuals to whom payments were made reached 264,000. A total of £2,269m was paid out to them. The system has now been in place for 3 years and the value of all payments is now nearly £20,000m (some would say that’s £20bn). 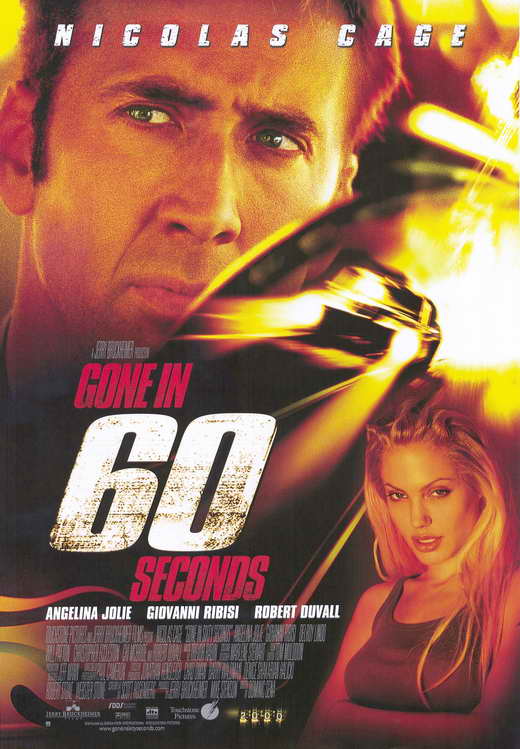 The basic caveat is that once your pension fund is spent, well… its gone. There have been many mistakes made – particularly in terms of taking too much money out and paying tax unnecessarily. As the income from the pension is assessed as income, those that believe that they can simply have their money are right, but invariably forget that the amount means that they must pay 40% or 45% income tax. Clever, or rather sensible planning can keep tax at 20% or less.

The Government and HMRC are probably rather pleased with this, it means that they are taking way more tax than they would have done, particularly as many of those drawing money from pensions are doing so before they are even retired.

HMRC also apply their own brand of logic, which is tax first, ask questions later. In other words, you must reclaim tax when too much has been taken. Despite lobbying by financial advisers and the pension industry generally, HMRC aren’t budging on changing their approach, claiming that people are better off paying too much than too little and then having to find money to pay their tax. Since the start of pension freedoms this “over-taxing” has amounted to more than £280m. So hardly a surprise that they won’t budge. Of course, this ought to be reclaimed… but therein lies the problem of theory and practice and in any event the Office of Tax Simplification recently warned that pension freedom withdrawals are poorly understood… one might be forgiven for wondering what on earth the OTS achieve.

To put your mind at ease, you need to complete the snappy titled “P55”to reclaim overpaid tax on your flexible pension. You can find the form here.

Here’s a video of an Aventador being tested by Autocar… no need to form a queue.