Understandably, divorce is a sensitive topic. Yet it is a reality for many people. The subject of divorce rates is open to interpretation. Some will see this as failed relationships, others will see it as ending misery, of course each has its own context and trauma (or not).

Statistics are interesting, but as I have said on countless occasions, they are merely data that can be manipulated to assist argument. So with that in mind, the ONS (Office for National Statistics…. yes it does sound rather like something from 1984) released data this week revealing that divorce rates fell 2.9% in 2013, when compared with 2012.  Factually, 2013 saw 114,720 couples in England and Wales granted a legal divorce. The bulk of which were people aged 40-49, however notably it would appear that more younger women divorce than men.

Anecdotal experience would tend to suggest that generally wives are a bit younger than their husbands… emphasis on generally. In addition divorce rates at older ages are likely to be lower due to the fact that marriages also end when people die and there are very few divorces amongst those under 25. So there’s a degree to which one might ask… isn’t this simply stating the obvious? One might also suggest that fewer marriages take place, so it follows that fewer divorces do. 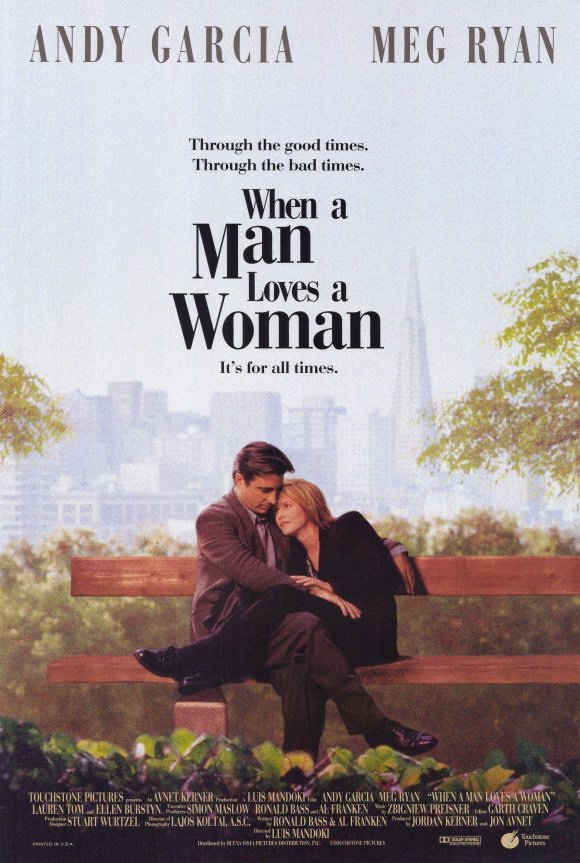 I’m being a little inaccurate with interpretation here, rather than the chance of divorce, a better and more accurate statement would be the percentage of marriages that end in divorce. According to the ONS, the percentage of marriages ending in divorce has generally increased for those marrying between the late 1960s and the late 1990s. For those married in 1968 20% had divorced within 15 years. Thirty years later, of those married in 1998 32% were divorced before a 15th anniversary. The current median duration of a marriage that ends in divorce was 11.7 years in 2013.

The ONS note that compared to data from 2005 the percentage of marriages that end in divorce reduced from 45% to 42%…. so a minor reduction. They suggest a couple of possible factors for this.

1. The age at first marriage has been increasing, data suggests those that marry at older ages tend to have a lower risk of divorce.

2. Cohabitation has increased, which acts as a filter for those contemplating marriage, so arguably fewer marriages then end divorce.

OK, so this is all well and good, but so what? Well…. the uncomfortable truth is that something like 4/10 marriages end in divorce. So it would seem logical to reflect on this when it comes to your financial planning, by ensuring that both parties in a couple are engaged in financial decisions, both are building and protecting wealth. I have only ever seen one painless divorce (which in reality I do not know much about) most are very painful. Your financial planning can be arranged to reduce such pain, should it occur.

If you are experiencing a divorce or think you may be about to. Christmas and summer holidays are the time when most people decide to divorce. Understanding your finances, what you have and what you need is vital and I am constantly surprised at how few divorce lawyers every suggest some proper cashflow modelling to reveal what is possible.

Divorce or relationship struggles often make good drama. Here is the trailer for the film “The Story of Us” starring Michelle Pfeiffer and Bruce Willis.

and for some dvd’s on the theme…