Whatever your view about coronavirus, I would prefer to trust explaining and treatment of any virus to a properly qualified medical expert rather than a member of Parliament. The focus on deaths is purely one measure of the virus, nothing more. As yet there is no (or very little) data about the long-term impact of the virus on individuals. A life lesson I learned many years ago is that investors over-estimate the short-term and under-estimate the long-term. That is true of everyone, not simply investors. We have short, flawed memories.

As for covid, many suffer ongoing symptoms months (currently known as long covid) after first contracting the illness. To measure the danger of virus based purely on deaths is rather like measuring road traffic deaths and concluding that they are low.

In 2018 in the whole of Britain 1,784 people were killed in reported road traffic accidents, yet there were 25,511 (14x) seriously injured casualties and a further 133,302 (74x) slightly injured casualties. Focus on the number that died out of a population of about 66.27million does not mean that just because “only” 0.003% died none of us should wear seatbelts or observe the highway code.

The uncomfortable truth is that we do not yet know the long-term (or even short-term) impact of covid on public health. We hope and look forward to a vaccine. However as with road accidents, there are a great (vast) number of people that will be impacted with poorer health. 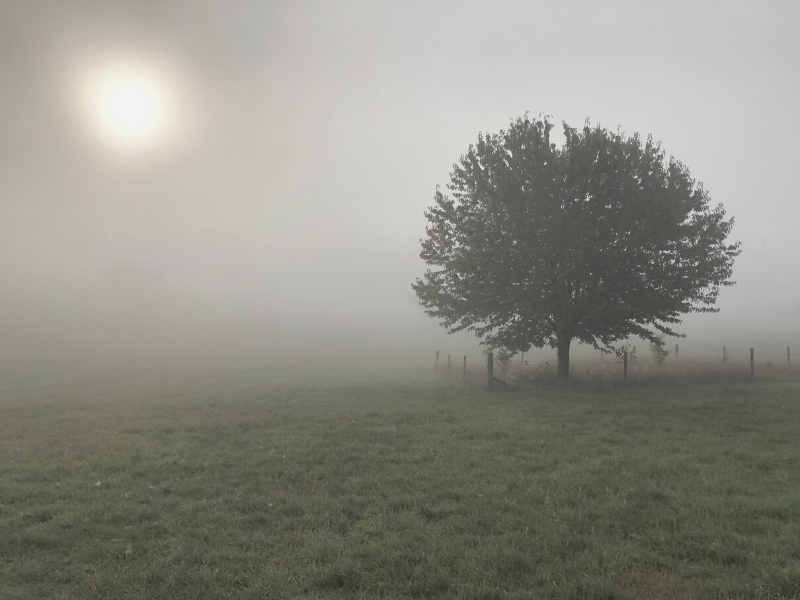 In a related theme I noticed a fairly stark statement by a local politician. “10,000 deaths a year in London from air pollution”. Let me be clear, I am not a climate change denier, but I didn’t believe the statement. Instinctively it didn’t feel right. So I checked. In London (inner and outer) there are about 50,000 deaths a year in total. That’s everything from infant mortality, “old age”, cancer, road deaths, murder, suicide – the works. There is no way that 20% of those are due to air pollution. Everyone dies in the end.

Certainly you may notice the air quality in London being poor or awful at times, there is room for improvement (always). However, this is to forget the context. Take the Great Smog 5-9 December 1952. Estimates at the time were that 4,000 people died as a direct result, with 100,000 made ill, some of them very seriously indeed. Actions were taken to improve the quality of London air and have been ever since. The number of deaths registered in London has fallen enormously over the years. I have found data to 1966, some 14 years after the Great Smog there were 87,991 deaths (London) in 1966 some 5 years later this has reduced to 84,990 in 1971. Thereafter each subsequent decade later the numbers reduce. By 2011 the number had fallen to 46,685. Last year the figure stood at 49,007. Admittedly increased since 2011, but then so has the population from about 47.9m in 1966 (England and Wales) to 57.4m by 2014.

Data always requires a context and this invariably requires looking back. The main problem with financial planning is that we look forwards, often forgetting how far we have come. It is important to remember what things were like, this provides confidence that the future is hopeful. As for wondering if financial planning is important, think back to your own childhood and the cost of a stamp – look it up (if you were born before decimilisation you will have to convert imperial). One of the basics of financial planning is to keep your spending power rising or at least equal to inflation so that you can still afford your lifestyle, fear of the future is likely to be your worst enemy. Do not under-estimate the future or forget the past.