Skip to content
Commission – I Don’t Understand it either!

Commission – I don’t understand it either!

If you know anything about me and the firm, you will know that from inception (1999) we removed commission from all financial products that we arranged. This was due to wanting to remove bias between financial products and provide better arrangements for our clients. Admittedly ahead of our time and it wasn’t until January 2013 that commission had to be removed from investments as a result of the regulator’s review of the market. 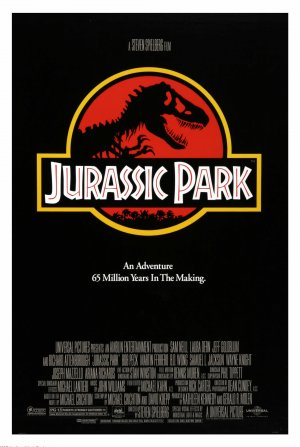 Yet only this month (January 2015) I am wrestling to understand commission on a tiny life assurance policy that I have arranged for a client. Long story short we asked to remove the commission as usual (reducing the monthly premiums by about 30%). However it appears that in this instance, the insurer only removed “initial commission” and when the terms came through, the renewal commission of £1.06 per month would be paid to us from month 49… until the policy matures in 10 years time. In short we would potentially receive commission of £1.06 a month for 95 months…. not exactly a lot of money, but not what we promised! So I request that this commission be removed, only to find that the monthly premium is reduced by just one pennny a month… rather than passed directly onto the client as I had assumed. In this scenario, the insurer merely keeps £1.05 a month extra as pure profit. Bonkers! OK I know its not a massive sum, but then that’s just because this was a small policy, the cheapest from the market, but multiply it by millions of customers…

So, it would seem to me that I should take this extra commission (not payable for 4 years) and either pass it all to the client or offset it against his fees, but to my mind this merely demonstrates how behind the times some product providers are and why I believe that so few of them have the remotest chance of surviving another thirty years. As for the regulator, in their infinite wisdom, the commission ban only applies to retail investment products… not insurance… no, I dont understand it either!