In early September 2021, the Government revealed initial details of its long-awaited plans for funding social care in England. While the other constituent parts of the UK each have their own care funding rules, they are all influenced by the approach adopted in England. A little over two months later some unwelcome clarification on the new English framework emerged.

At the heart of the plan is a reworking of the structure created by the Care Act 2014, itself the product of the Dilnot Report produced in 2011. There are three key aspects of the new regime:

At present, if your savings and other wealth (potentially including the value of your home) amount to more than £23,250, then you must meet all your long term care costs. However, if your savings and other wealth are below £14,250 you will not have to touch them, although you will still be subject to an income-based means test to assess any personal contributions to your care costs. In between those two capital limits, a sliding scale of capital contribution applies – effectively meaning contributions of 20.8% a year of any capital over £14,250.

Your liability to pay for care will end once an £86,000 (index-linked) ceiling is reached. In September, the Government emphasised that this cap applied only to personal care costs, not ‘hotel costs’ such as accommodation and food. Two months later it confirmed that hotel costs would initially be set at £10,000 a year, regardless of the true cost. Not such good news was the simultaneous announcement that the basis of the cap had changed from that in the Care Act 2014. Instead of the £86,000 total applying to fees paid by the individual and their local authority, only the individual’s outlay would count towards the cap. The implication was that many more people would never see the benefit of the cap, given the average stay in a nursing home is less than three years.

To fund the reform, NICs for employers, employees and the self-employed will increase by 1.25 percentage points, meaning that basic rate taxpaying employees will face an NIC rate of 13.25% – just shy of two thirds of their income tax rate. Dividend tax rates will also rise by 1.25 percentages points, e.g. from 32.5% to 33.75% if you are a higher rate taxpayer. 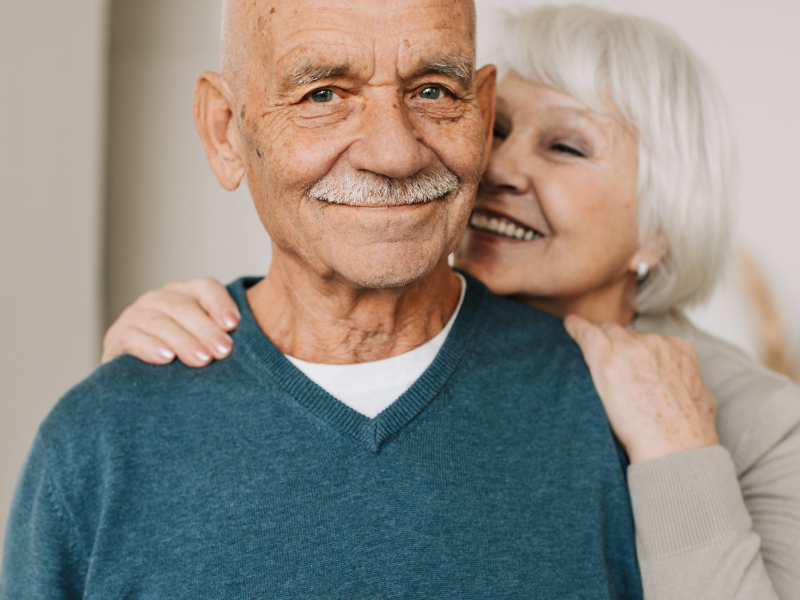 DON’T RELY ON IT…

While the new capital limits and care cap for England will not take effect until October 2023, the NICs and dividend increases will bite (throughout the UK) from 6 April 2022. The theory is that, initially, the extra revenue will go to the NHS, but then gradually move across to funding social care as the new regime gets underway. In practice, many commentators have been sceptical that any Government will be able to take money away from the NHS once it has started to flow. Perhaps that explains why, from 2023/24, the extra NIC charge morphs into a separate Health & Social Care Levy.

Once the new regime is in place, the burden of care costs will be reduced, but the changes are not as significant as some of the election-time rhetoric suggested. There is still a possibility that your home will have to be sold to meet your care costs; the 2023 system will simply defer that sale until after your death and bridge the interim period with a loan from your local authority.

The new regime is no reason to assume you can forget about the cost of care.

There are many bar room lawyer stories about how to avoid meeting care costs. Most fall at the first hurdle, the law that prevents ‘deliberate deprivation of assets’ to sidestep the capital test. If care costs concern you, talk to us about how funding can be built into your retirement planning.