I’m going to attempt to be non-political by explaining how the current student loan system works. This relates to “Type 2” loans, which started in September 2012. Having watched mainstream media coverage of the Budget, I was alarmed at the degree to which little was known about the cost of a prospective Degree… by both media pundits and potential students.

Your Starter for Ten

Being a student involves many things, but financially these are the basics – the cost of the course, the cost of the accommodation and the cost of living. Over the last 30 years the number of students has increased enormously, fuelled by the belief that higher qualifications result in better choices, better income, better national prosperity. As you will know Colleges and Polytechnics became Universities some time ago, for no other reason (I think) than appearing less elitist.

Anyhow, the cost of a University course varies relatively little, most are £9,000. Those not living at home, need accommodation, which realistically costs between £3,500 – £6,000 a year, depending on location and type. Once through the first year most are left to house share within the private sector. Then there is the cost of living… food, drink, books (depending on the course) and the occasional fun night out. I think its possible for most students to live on £80 a week for this.

That’s it. Those are the costs. You can pay yourself or you can apply for a tuition loan to cover the cost of the course and a living maintenance “grant” (also a loan) for the living part. Those from families with low incomes can also apply for a further grant, some of which can be a loan, some is a grant, never to be repaid. The Chancellor announced on 8th July that this bit is changing – so that its all wrapped up as a loan. Nothing gratis. 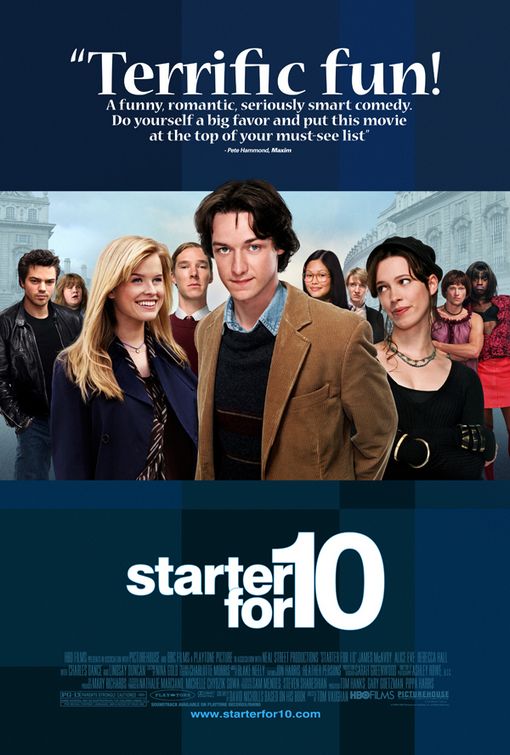 Repayments are made via salary if you are employed, or via self-assessment returns if self-employed. No payments are made if income drops below £21,000. Leaving the UK means that the loan is repaid directly to the Student Loan Company… failing to notify them will result in penalties. The loan lasts for 30 years and then cancelled, whatever the balance.

So let’s suppose you have three years of tuition loans (£18,000) and 3 years of maintenance loans (say £15,000), a total debt of £33,000. In theory if you never work or earn more than £21,000 you will not repay a penny. Hopefully University was inspiring enough and helped to obtain a career in something that is rather better paid than £21,000 a year over time… so most will pay something.

This is where it seems that most of the misunderstanding occurs. Loans, however large are only payable if income is over £21,000. If income falls below this, payments stop, interest continues to accrue. In essence then the mechanics of this are more like an extra tax than a loan.

Perhaps you could think of a mobile phone contract… £30 a month seems pretty “normal” for a phone. So I fail to see how £30 a month is not affordable for a Degree. Of course many graduates would hope and expect to earn much more than £35,000. As they do so, their repayments rise. In fact repayments are calculated at 9% of pre-tax income over £21,000. So a graduate earning £150,000 would pay £11,610 a year or £967 a month (the monthly payments are always rounded down). Of course by that point one would expect the loan to have been repaid anyway.

Frankly I would need to be persuaded (and open to being so) that going to University isn’t affordable under the current terms. However this misses the wider and more substantive political point. Do we want a well-educated society that one day will be “running the country”. Do we view higher education costs as an investment in our own population or not? The argument that better educated people get better paid jobs and therefore pay more income tax applies whichever side of the debate you stand.

Naturally a “free” University system is open to abuse, (every system is) the current one is too – its possible that a graduate could avoid repaying the loan by keeping income below £21,000 a year for 30 years… but I imagine that would be rather difficult, when allowing for real life and inflation.

Happy to be challenged, but let’s ensure the facts are right. The notion of starting adult life with a large debt isn’t pleasant, but in practice it isn’t a bad solution to help more people improve their education.