Skip to content
Be Careful What You Wish For..

Be Careful What You Wish For…

I wonder if you have ever thought about how you would live life if you won the lottery. Probably most of us have given this a moment’s thought at some point. Our society seems to hang on the belief that money makes everything better. The Financial services industry be unrecognisable if there wasn’t an underlying message that money is the answer to pretty much every question. Of course, money can make life better and we certainly need it. As you will often hear me say, money provides choices.

Enter Dave Dawes who won £101 million with the Euro Millions draw in 2011. A truly life altering amount of money that most of us will never experience – thankfully. Anyone suddenly gaining “wealth” is always going to struggle with the consequences, the most fundamental being – a suspicion of pretty much everyone. So, it follows that the worst thing you can do is agree to a press conference about your newfound fortune, which is of course what the lottery organiser wants a winner to do. 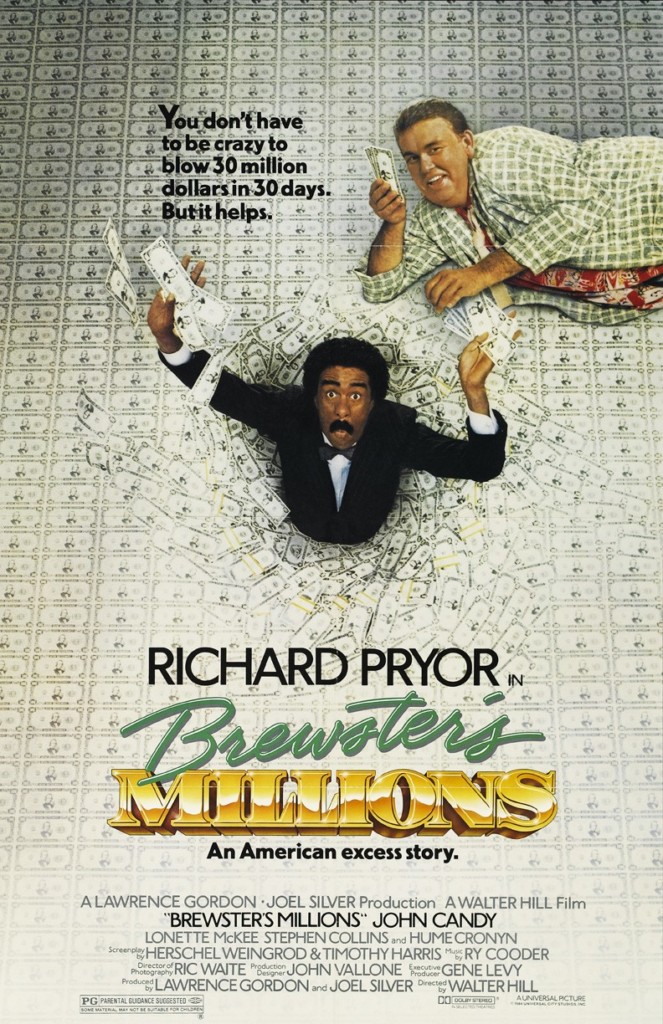 Most people have money struggles, not necessarily lacking money, but most have some “baggage” and everyone has an opinion. It is obvious that life is not fair and money is merely one example of it. Yet increasingly there is a belief of entitlement. Anyone with a modicum of common sense understand that wealth is invariably not earned and never earned single-handedly. The best entrepreneurs freely acknowledge the help of others. Inherited wealth is not earned by the recipient. The entrepreneur may well be some sort of genius, but it’s also partly luck – with their genes, health, education, family, connections, geography, ethnicity and so on – sure, probably worked hard… but acknowledge the good fortune as well. It ought to be plainly obvious that being rich has nothing to do with being a “nice” or “good” person and frankly it doesn’t have anything to do with how hard you “work”. It is virtually irrelevant.

Clearly we have some cultural confusion about money as well. Robin Hood, Dick Turpin, The Great Bank Robbery…. all thieves, yet for many are held in high regard as bringing about some sort of fairness by taking from “the rich”. As we enter the general election wars of empy words, expect more of the same. A more interesting point of view about our love of pirates is shared by Kester Brewin in his book “Mutiny” which is worth a read.

When someone wins money, various “journalists” will do their very best to work a story one of two ways – either the person is really “nice” and “deserves” it, or isn’t and doesn’t. I get the sense that Mr Dawes has experienced life in the media as the latter – and of course we simply do not know the truth. The revelation that Mr Dawes’ adult son Michael felt that his father should give him rather more after he spent all of the £1.6m already given to him, resulted in a court becoming involved. Michael clearly had expectations about his inheritance or support due to his father’s wealth. He quit his job and (it is reported) enjoyed a lifestyle costing around £25,000 a month. Mr Dawes felt that his son had received quite enough. The judge in the case recently ruled against Michael who had been pressing for lifetime financial support. The relationships are evidently in tatters. It turns out that Dave Dawes actually gave away a lot of money to family and friends, but the amount was quickly overlooked by the proportion in the case of his son. I wonder how differently things may have been if he had “only” won a million?

Yet, whilst this is news (the court ruling was yesterday). It is about as old a tale as there is. The prodigal son springs to mind, at least with some similarities. Money, for all the good it can do, can also create tremendous damage. As the numbers get larger, the walls tend to get higher. Money is not evil, but its lack or abundance can certainly create the appearance of it.

A financial planning conversation is designed to reveal what you really want from life. Money is part of the conversation, but this is an opportunity for you to reflect on your values and what is genuinely important to you – whether you have a lot or a little. Importantly, we will help ensure that you do not live beyond your means, there is not a limitless supply. Only your imagination is limitless.