A SHIELD IN OUR MIDST…

It’s been more than 13 years since The Royal Mint Advisory Committee opened a public competition to redesign the coins in circulation in the UK.

Of over 4,000 entries, Matthew Dent was the winner.  His design uses the Royal Shield of Arms but what I hadn’t realised until very recently is that if you fit all the coins from the 1p to the 50p together like a jigsaw, the complete shield is revealed!

Dent explained “I felt that the solution to The Royal Mint’s brief lay in a united design. United in terms of theme, execution and coverage over the surface of the coins.”

The shield icon of course is quintessentially British and in my mind is representative of providing protection and security – concepts that are not lost on me from a financial planning perspective!

I think if The Royal Mint threw open a new competition, we would probably see some slightly less traditional imagery in the submitted designs … what would you put on our coins … ?! 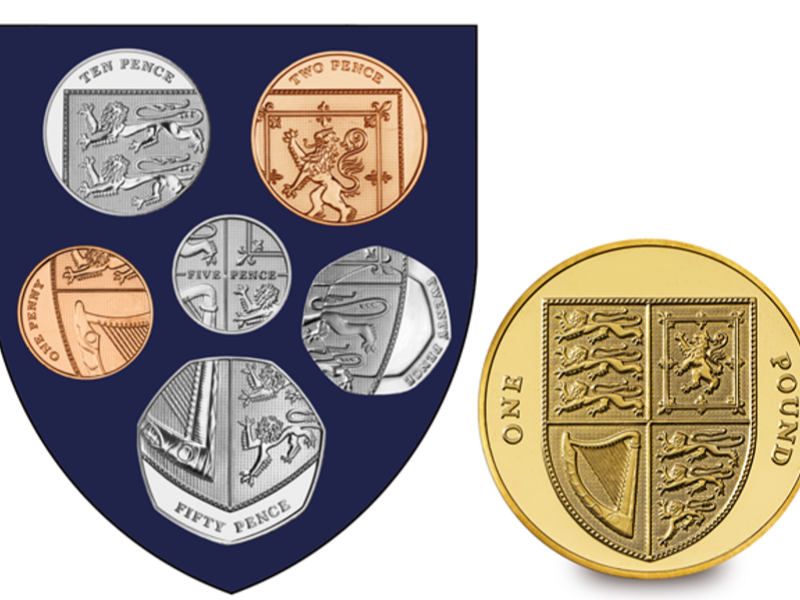