Skip to content
70 is the new 60…. well for the State Pension

The reason is really two-fold, cost and longevity. The State pays pensions in various forms, the most obvious being the State pension, which now costs about £110bn a year. Disability pensions costs around £42.2bn and survivors pensions about £1.1bn, amounting to roughly £153.3bn which is about 20% of all Government spending and by far the largest component of Government spending. Details here (click).

In essence anyone born since 1960 can expect to have to work longer. Given the increasing life expectancy and inherent problems with ageing, care costs are expected to soar, resulting in further dilemmas for Government about how to meet costs…. from a population that is having fewer children. 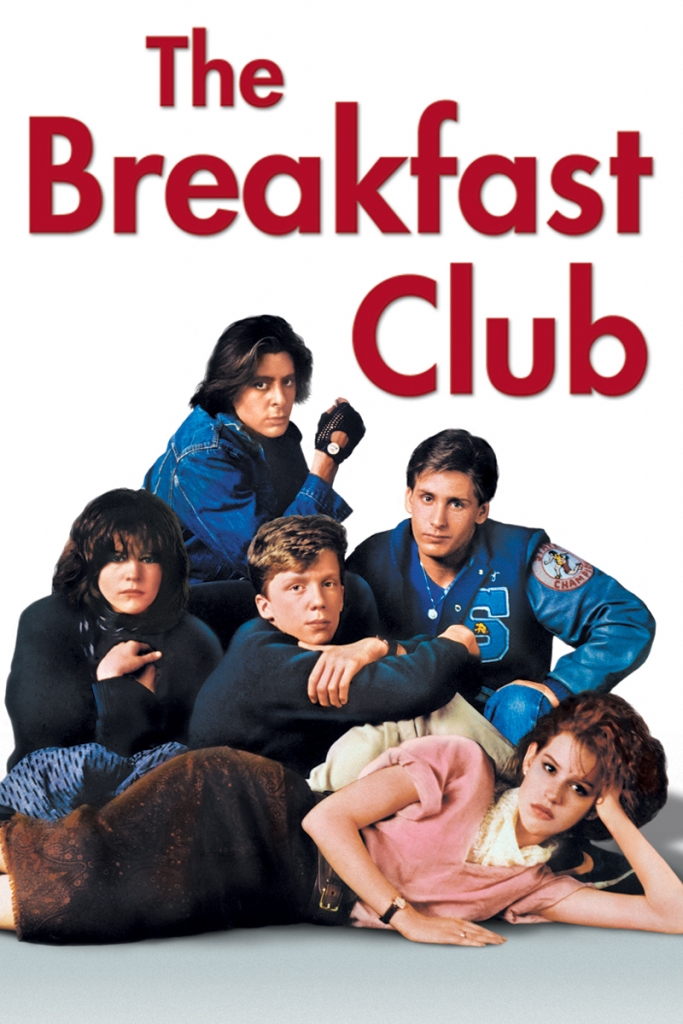 Consider those that graduated this summer and are just starting out on their careers, born in the early 1990’s they were only just teenagers when the credit crunch occurred the property boom had happened. If you understand my heading (refering to the very first Star Wars movie in 1977) this generation can be forgiven for thinking that the Star Wars films were made sequentially when episode I was actually released in 1999 – they were 7). Student loans are now part of their deductions each month, along with compulsory pensions. I don’t like to be a pessimist, but the generation just starting out have inherited the debts of previous Governments (currently interest payments are around £40bn a year), have little prospect of “getting on the property ladder” and an ageing population that received their State pension many years younger than they will. Any academic results they achieve are met with accusations of “easy exams” and employers seem almost eager to say “we cannot find good enough people”. Not even to mention the problems with the environment. I appreciate that you already know this.

I am reminded of the 1985 film, “The Breakfast Club” written and directed by John Hughes, which recently celebrated its 30th anniversary. This was a group of teenagers held back in detention one Saturday morning and who eventually reveal the stories that brought them there. Vernon, the supervising teacher, representative of a now uncaring, disillusioned, bored older generation loathes the fact that he is also forced to spend his Saturday supervising misfits. He is caught by Carl, the caretaker, fishing through the personnel files hoping to find scandal that he can use against his peers. This results in a conversation between the two, in which he complains about the youth of today and ends with this dialogue.

VERNON: You think about this…when you get old, these kids; when I get old, they’re gonna be runnin’ the country.

VERNON: Now this is the thought that wakes me up in the middle of the night…That when I get older, these kids are gonna take care of me…

CARL: I wouldn’t count on it!

No… neither would I…. perhaps we all need to think rather more carefully about how we are planing not just our own future, but that of future generations… as Simple Minds remind in the closing title music – Don’t You Forget About Me. Perhaps there could be some redemption… even Darth Vader managed to salvage something with his own offspring.