I suspect that you may have noticed that there is a new movie about Elton John – Rocket Man. As I grapple with the temptation to provide my own take on another film, attempting to find any tenuous link to life choices and money, my mind turned to a different rocket man. Whilst we are only days away from the 50th anniversary of the moon landing, I don’t mean those rocket men either. No, rather it is time to talk about Mr Neil Woodford…

Let me begin by saying that I do not know Mr Woodford, I have nothing to say against him personally. He ran the hugely successful Invesco Perpetual Income funds out of Henley upon Thames for many years, before leaving them with his departure announced in October 2013.  He went on to start his own asset management company Woodford Investment Management. He did a wonderful job at Invesco Perpetual. Most investors that owned holdings in his fund would or should have been very happy with the result. 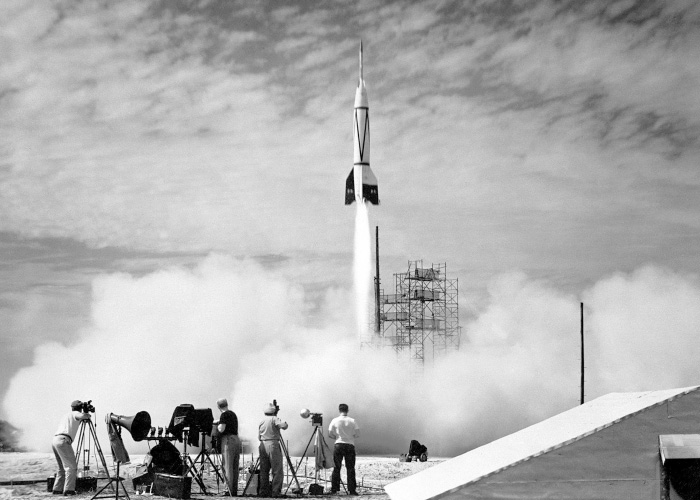 One of the few advantages of age is that gradually, lessons are learned, experience gained and sometimes there is the possibility of a modicum of wisdom. In the past I believed that fund managers were stars and their performance could be followed. Today I still believe that this is possible, but it is highly unlikely to happen. Fund Managers are often very clever, thoughtful people, but their ability to constantly beat the market or their peers is unsustainable. There is ample evidence to support this view if you can cut through the marketing and noise of “hot funds”, “Best Buys” and the latest “great idea”.

The battle for your money rages fiercely, huge marketing campaigns combined with an information culture that turns anyone into an expert and promotes the lie that investing is easy. Indeed I might argue that the financial services industry is supported by a media the prop up the belief that the improbable is highly likely. It simply fails any rational testing, if you are prepared to check your conditioning at the door. In practice, you might only need to ask yourself who is actually getting rich from your investment? However the obvious is an uncomfortable truth, so we all ignore it, well… most do until they see the light.

My gradual epiphany happened over the last 15 years, (remember I set up the firm 20 years ago and had been advising clients since ’91). I was familiar with market-index tracker funds, I even arranged them for clients in the 1990s (for example the Gartmore UK Index which was opened in 1989) but I, just like many (most) wanted to believe that intelligence and skill could be combined in a way that provided consistently better returns. Advisers and investors were (and still are) bombarded by information that shows “successful” short-term performance. My in-box, trade press, and conference bag are stuffed full with it.

In practice you will be investing for decades….”So I will change my investments” I hear you cry… well maybe, but that would acknowledge other detrimental investor behaviours – attempting to time the market, knowing when to get in or out of funds that are performing well or not….you may get lucky a couple of times, but frankly that is all that it would be luck – not skill. Luck is not a good strategy for your financial plan. In any event the two largest players providing advice and funds to investors only dropped the Woodford fund this week. They are far better resourced for detailed research and personal meetings with the Fund Managers…yet to absolutely no avail. You have heard of them both, nice brochures and websites.

Whilst I believe outperformance from skill is “possible”, I now recognise it as unlikely and blogged as much in 2014 implying that following a star manager is not a good investment strategy. I came to this conclusion later than some, earlier than many. I am neither genius, nor fool (I hope). In January 2010 I cited how his funds had suffered some lacklustre performance in 2009 after delivering some good returns, acknowledging that we had been users of his Invesco funds, which had delivered good results. At the time I was still advising clients to retain the Invesco fund. That changed, but not to Woodford – to a low cost, investment fund.

Yesterday his flagship Equity Income fund, which was launched in June 2014 was suspended, almost precisely at the 5th anniversary. This was primarily because investors were turning away from the fund in droves. Performance has been taking a nose-dive since June 2017.

None of our clients hold the fund. None, nada – because for reasons stated. We use low cost investments and not the more expensive “actively managed” funds like this one, which typically charge between 0.65% to 1.50% depending on the fund share class. We tend to create portfolios with investment costs of around 0.3% – there or there abouts.

I do not wish Woodford anything other than success. His rocket-like performance earned at Invesco now seems to have really lost favour. Fund suspension is really something that no manager wishes to do. It does protect those remaining investors within the fund, but invariably signals the end of shelf life. The reputational damage has now been done and for a fund that relies primarily upon the manager, this is difficult to regain.

This is a lesson that few learn. Over the years I have seen star managers rise and fall again and again. Yet investors will forget. They will see a new star performer and ask why we don’t hold anything in his or her fund. Sometimes this may turn into a plea to buy a fund, it isn’t my money – it’s yours, so do as you please with it, but I will not put my name to investment advice that I do not believe. Part of my job is to stop you making daft financial decisions. It isn’t rocket science…but you can follow the yellow brick road if you like, but the only records you should pay attention to are the musical type… on which note here, is the trailer for the rather good “Rocket Man”.