So 2013 is drawing to a close and the Christmas cards are starting to arrive. Universities and schools are drawing the term to an end and we are all hoping that the winter break isn’t too cold and that our boilers don’t give up under the pressure of winter, just when there is a house full of guests. Sadly, one of the changes for 2014 is the representation of IFAs and investors by IFA Centre.  It is the only obvious advocate for independent financial advi 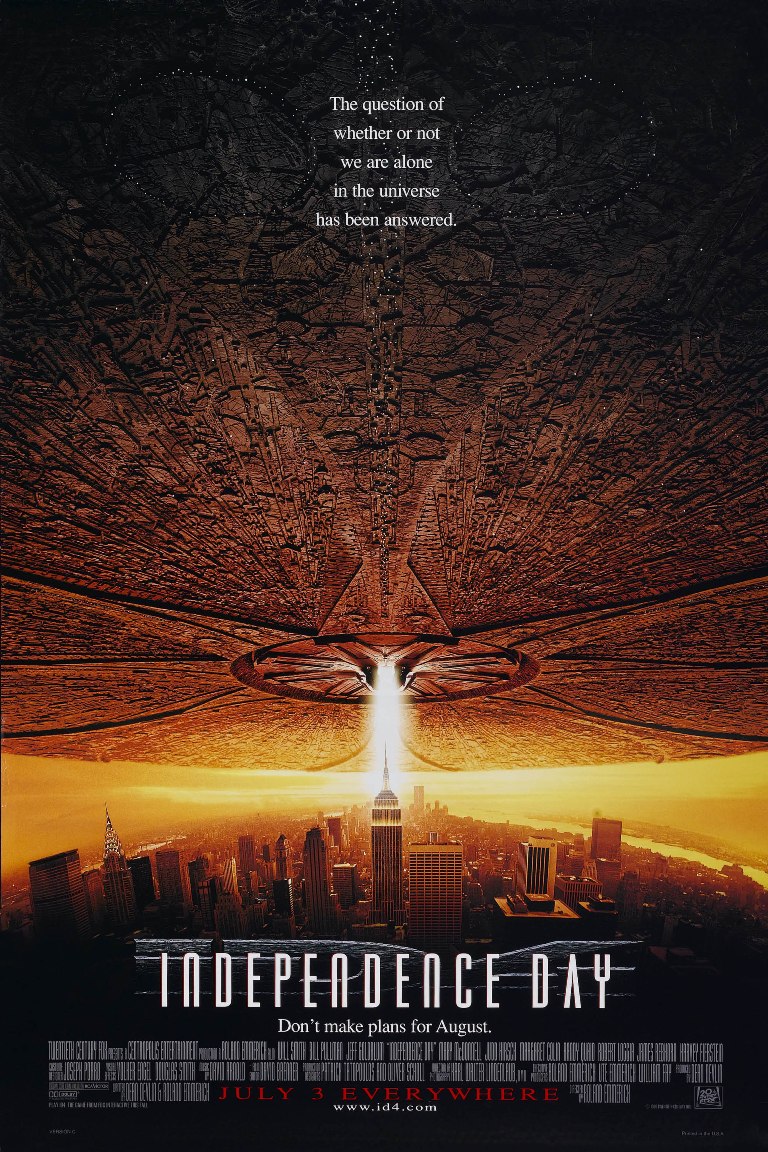 ce, which has had to scale back due to a lack of support from IFAs in Britain. This is a real shame as Gill Cardy who in 2011 formed (the not-for-profit membership organisation) and runs it has worked hard to promote the importance of independent advice and championed causes to help investors receive fair treatment when they have been royally fleeced. This is the sort of change that the financial services industry has been crying out for and sadly it will not continue in the way it was hoped. The IFA Centre, of which I am a member isn’t closing completely, but will now focus on providing resources, events and other benefits to firms like ours. This will still be of benefit, but I greatly appreciated the work that Gill was doing in making representation for IFAs. Sadly, this does not seem to be of sufficient interest  to enough advisers. I’m hoping that this isn’t simply an appalling attitude of not being bothered by the majority of IFA firms, but rather a “not knowing what you’ve got until it’s gone” situation.

Gill said “After over 2 years of personal and financial commitment IFA Centre’s membership does not provide the financial resources for my full time commitment to protecting advisers’ interests, let alone the resources to provide research, policy development and a member events programme.  Worse, irrespective of our funding, with so few firms prepared to stand together to improve how our businesses are regulated, I simply do not have enough members to provide the decisive mandate needed to provide the representation that Independent advisers so badly need.”

She added : “IFA Centre was only launched because so many IFAs were unhappy with existing representation and told me how important trade bodies with knowledgeable, experienced and passionate leadership are.  However, many of these advisers have not joined and I am forced to review what services IFA Centre can continue to provide to IFAs”.

Public thank you to IFA Centre

Anyway I would like to thank Gill for all the hard work she has done to promote and further the benefits of impartial independent financial advice and attempts to restore some credibility and trust in a largely untrusted sector. Our clients benefit from independent advice and I wish everyone else’s did too… sadly they don’t.