Don’t worry, I’m not going to get into my opinions about politics and the upcoming general election. I am merely going to draw your attention to some data that makes the point that taxation probably determines your politics.

A new study by UHY Hacker Young Accountants found did some sums on average incomes and average amounts of income tax paid across 579 towns of the UK. I might take issue with the idea of an average income; I would much prefer “median” which is the actual mid-point of income. I’m sure you know this, but let’s just make the point.

THE THING ABOUT AVERAGES 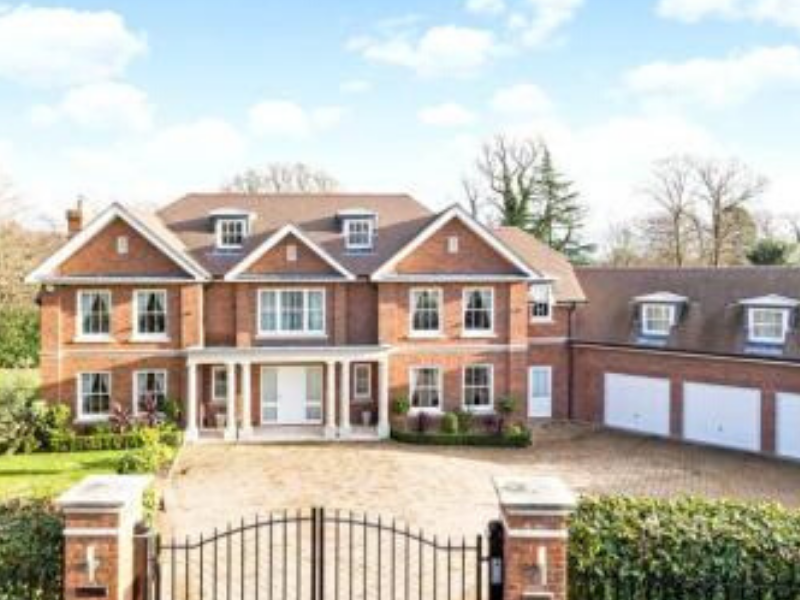 WHAT ABOUT HOUSE PRICES?

So just doing a quick check of house prices in Bulwell, NG6 – the average value of property is £139,792 whilst in Esher it is £1,039,615 (according to Zoopla). Again, be warned about averages! Let’s pretend that to buy a property in either you can do so with a multiple of your income. In Bulwell you would still need 6.44x the average income for the area, in Esher you would need 15.15x the average income for Esher. House prices and incomes are related. High incomes are needed to buy higher priced homes.

LIFE IN ESHER COSTS IN TRIPLICATE

The average person in Esher pays income tax of triple the national average. I regularly drive through Esher, it is a pretty little “town” with a flourishing high street, which includes a stockbroker and lots of kitchen companies. Its the home of many celebrities and football stars (its is very close to the Chelsea FC training ground). It has one of my favourite cinemas – the Everyman, (which isn’t obviously more expensive than most others). The give away is the large houses with equally large gates, in fact there are communities of them.

Despite what some might say, the higher earners have had many tax rises. The personal allowance tapered from £100,000 (abolished by £125,000). Inheritances tax nil rate band frozen at £325,000 for a decade. Yes this might be increased to possiblly £500,000 with the additional Main Residence Nil Rate Band, but in practice, if the estate is worth more than £2m, it is lost. Child benefit withdrawn for those earning £50,000. Annual pension allowance cut hugely to an annual allowance of £40,000 but probably £10,000 for anyone with income or relevant earnings of £210,000.

You can draw your own conclusions from why people with more money might vote for tax cuts and why those with less want more tax from those that seem to have more. The regional bias for work and pay does not help with solutions. There are some suggestions here from the ONS.