Three decades of retirement is the prospect that many people face if you believe that longevity is improving in general. That’s three decades to live off your investments, pensions and savings combined with any other forms of income from your State Pension and perhaps an employer’s final salary (defined benefit) pension which typically begin payments at 60, 65 or 67.

Three decades is a long time, with a lot of living to be done. To put this into perspective, it is now 2018, 30 years ago was 1988, which frankly does not seem that long ago does it? You remember 1988. It was the year the SDP merged with the Liberals, Margaret Thatcher became the longest serving PM and Comic Relief was launched. Nurses went on strike over pay. Red Nose Day raised £15m within a month the £1 note became obsolete and the Chancellor of the day Nigel Lawson cut the basic rate of tax to just 25%.

If you are into your sport, well Liverpool were beaten in the FA Cup final by Wimbledon. Graeme Hick scored a record 405 runs in a county match. Sandy Lyle won the US Masters. “Gaza” became the first £2m footballer moving from Newcastle to Spurs. The Seoul Olympics saw Team GB win 5 gold medals (hockey, swimming, rowing, shooting and sailing). 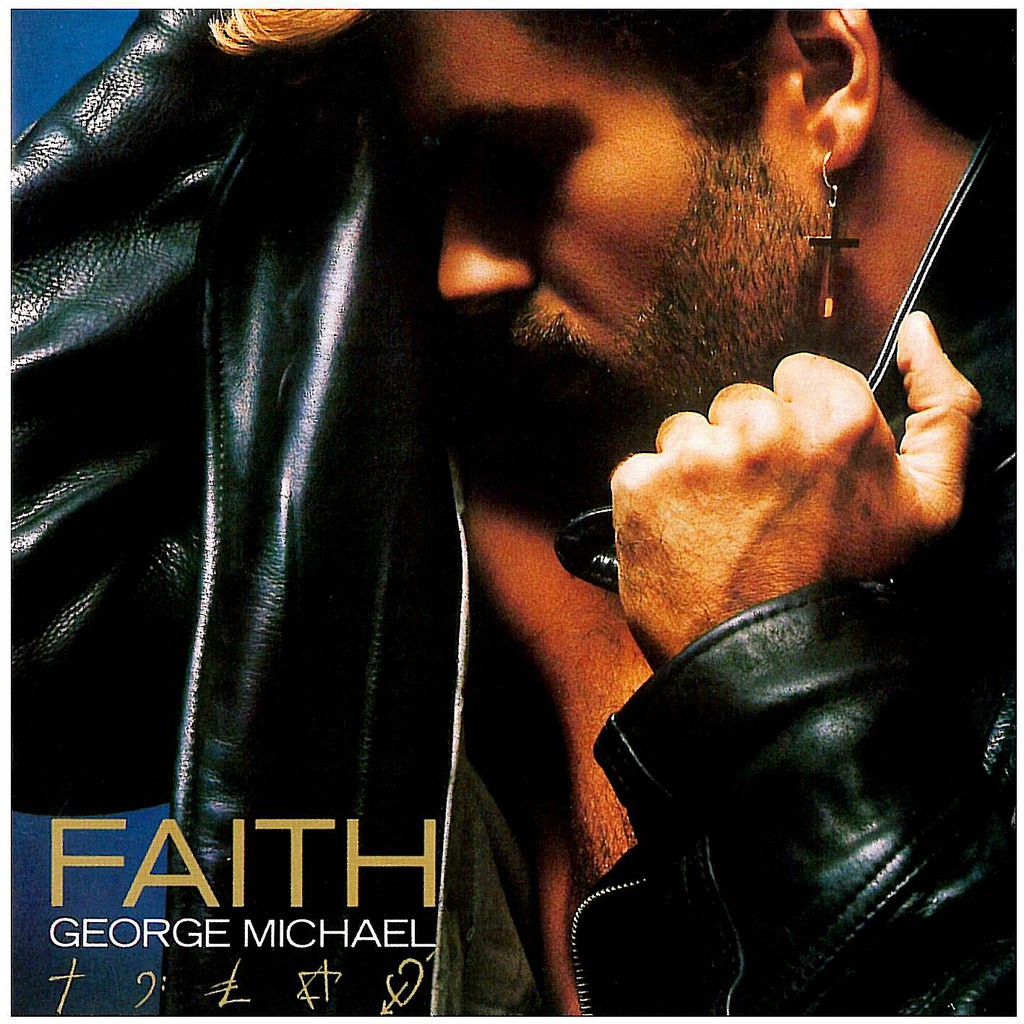 As with every year, it had its share of horror and disaster, Piper Alpha, Pan Am 103 exploding over Lockerbie, killing 207 people and a train crash at Clapham Junction killed 35 people. Edwina Currie managed to create an egg crisis. British films released included “Buster”, “A Fish Called Wanda” and “A Handful of Dust”. Michael Douglas won best actor for his role in “Wall Street” ad “The Last Emperor” picked up a stack of awards. Kylie Minogue started her pop career with “I Should Be So Lucky” (she was) and life was “Perfect” for Fairground Attraction. I was one of 80,000 at Wembley for the “Free Nelson Mandela Concert” and his 70th birthday. He was still imprisoned (not released until 1990).

This is history, a version of it. If you are now in your mid 40s or older, this is time spent. Who knows how long any of us have left but making the most of life and getting our money to last, whatever it brings is the prospect that you face. We work with clients taking a long-term perspective of life and money. We regularly review progress and make adjustments to ensure that your financial planning remains on course. Change is the constant that we all live with, but many investment principles are timeless, knowing what to adjust is probably more important than knowing you need to.