Is HMRC watching you?

Is HMRC watching you?

In an ever connected world, it should come as no surprise that HMRC are using technology to catch those that do not properly declare their income. In essence they are watching you (and me). I am informed that a new “snooper computer” is being rolled out this month, in time for those that are submitting information about their income for 2015/16. Whilst Government departments have rarely bought or invested wisely in computers (I guess suppliers see them coming… in fact I know they do)… this represents a £100m project.

Why is this important? well…. failing to accurately report and pay your taxes is one of those crimes for which you can expect a custodial sentence. Indeed HMRC powers have increased so much over the last 10 years that they can take money from your bank account until you can demonstrate that you don’t owe it to them (I kid you not). 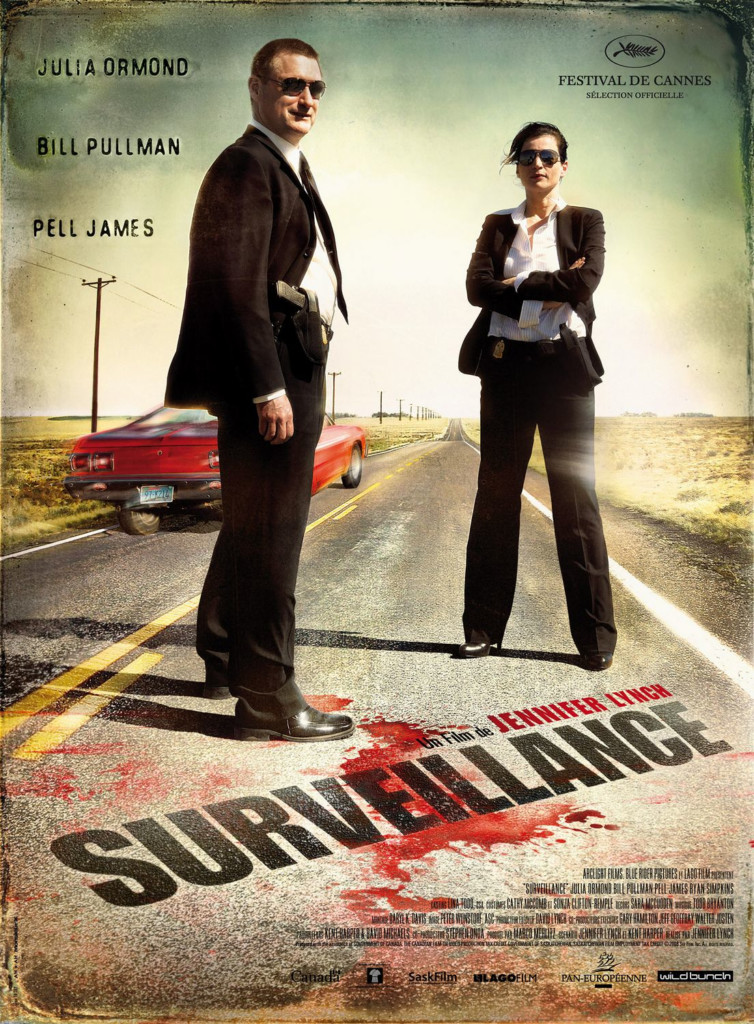 Under self-assessment we are all responsible for reporting and declaring our income. As everyone has observed, the UK, like most countries, has rather a lot of debt and is currently living beyond its means. The basic reality of maths is that either more income (taxes) has to be generated or less has to be spent and debts renegotiated. So as 31st January 2017 looms as the deadline for declaring and paying income from the 2015/16 tax year (ended April 5th 2016) expect little sympathy from the Government, HMRC or indeed most voters.

The new computer system is a way for HMRC to focus attention on those that appear to declare modest income, whilst also having involvement with organisations where money is clearly involved. So if you’ve bought a house (as I did in 2016) then you had to pay stamp duty… where did this come from? (data triggered from the Land Registry) or you are fairly active on e-bay, do some Airbnb, or rent a property, perhaps sold some things at a car boot sale, or have a Paypal account, bought a car… and, and, and… in short they are looking proactively for various sources of income that you are not declaring.

So what income have you forgotten about?

Income is paid on dividends from shares, invariably these are taxed at 10% automatically, but higher rate taxpayers will need to pay more. Have you declared all the income from those privatisation shares you’ve had for years? how about from non-ISA accounts? Auto enrolment (or workplace pensions) has begun for most firms, so this is yet another opportunity to see data about income. Interest from savings (don’t laugh!) is also income and taxable – except for the first £1,000 – which means most people will not pay tax on it.

For what its worth, you are likely to be the sort of person that is worried about not paying your tax properly. The threat or fear of possibly going to prison is more than sufficient to keep most people “on the straight and narrow” yet there will be some, for whom prison is no real “threat” – frankly that’s probably the very rich, who can afford to live outside of the country and legally avoid UK laws… such as top sportstars, business people that you’ve actually heard of or those that are the beneficiaries of mega Trust Funds (so dont own the assets – the Trust does) such as the Duke of Westminster. Perhaps I’m being a little cynical, but doubt that my remark is far off the mark.

Of course our app (which is free to download) has a load of calculators and tools, loads of tax tables and useful information which is designed to help you to not forget to report your income properly. You can get it on either the Android or itunes platforms, just search for Solomons Financial Planning.