Should advisers fear being black listed?

Should advisers fear being black listed?

There are numerous benefits of social media. One is the ability of peers in any field to discuss topics and share ideas. Sadly this comes with the inevitable double-edged sword of whether to post under your real name or a pseudonym… or “nom de plume”. This I assume is connected to a fear of being black listed.

Of course there’s a lot to disagree about, and it appears that many will take considerable time to vent and click send. Not always a great choice, I’ve been guilty of it myself. There is a general perception, whether explicit or implied that somehow anything critical of those in power will result in some form of retribution. Hence many publish comments under false names for fear of being “black listed”.

Invariably the problem within my own sector is that of fear of the regulator. Of course on the one hand I think this is quite a good thing, advisers ought to be “afraid” of the regulator. That would really mean that they are surely there to keep people on the “straight and narrow”. So I welcome good, strong regulation – it’s in my interests (and yours). The hope is that strong regulation reduces the potential for people to be ripped off. 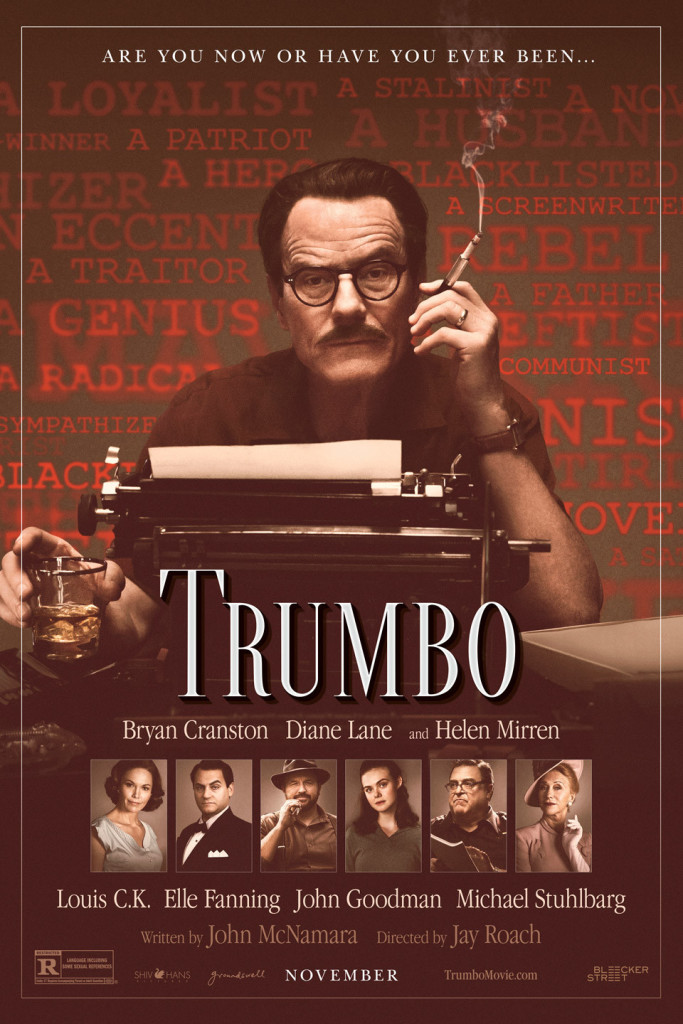 On occasion, of course some criticism of the regulator is entirely appropriate (after all is anyone or any organisation perfect?). It is this that advisers fear (good ones too). The concern is rather obvious – raising a critical voice may be met with a sudden barrage of requests for information, which can prove time consuming and frankly unnecessary. I take the view that the regulator needs to be held to account and publish under my name. Frankly it is rare that I am critical of them – my main gripe is invariably a difference of approach to the way investors who have suffered scams or mis-selling are compensated following advice from “bad” advisers.

At present, the system is such that “bad” advisers rip off investors. The product, fund, adviser and their PI cover all fail and the remaining “good” advisers pay the compensation. By remaining, I really do mean a diminishing number. At one point there were about 250,000 “financial advisers” today there are about 22,000. Most advisers pass this cost onto their clients. To date, I haven’t despite a 30-day demand for payment increasing by 67% in 2015 on top of a 69% increase in the previous year! Hard to explain and pass on such fee rises in a period of virtually no inflation!

I don’t think I’m being too radical or inflammatory in my industry comments. This isn’t the 1950’s, McCarthyism has not returned (as far as I can tell). On which note, there is a very good new film out called Trumbo – the true story of a man that was blacklisted by some very unsavoury people in Hollywood. Trumbo was forced to write under a pseudonym to allow him to earn a living and he wasn’t ripping anyone off. I’m not so sure that advisers publishing under pseudonyms is really the same thing at all. I wish I had the creative writing skills of Trumbo! I only stand with him in the sense of being free to write or speak without fear of reprisal.

Oh, and you are welcome to check out my industry comments online at places like New Model Adviser, Financial Adviser, Professional Adviser.. but they are pretty dull and aimed at advisers.

Here is the trailer for Trumbo, you may recognise Bryan Cranston (who plays Walter White in Breaking Bad) and Helen Mirren has a small role, but has you piping venom… well it did for me. It has only just been released here in the UK… its one of the few films that I gave 10/10… but of course I may have been influenced by issues raised here!