I am no art critic. I am a punter when it comes to the experience of art. On occasion though I am left confounded, is this my inability to understand or is this yet another example of the Emperor’s new clothes?

I was at a slam poetry event the other evening. Despite appearances, there really isn’t much that is new about slam poetry.. it is poetry performed by its creator, much how I imagine Chaucer to have gained attention. In most cases it is a powerful experience of rhythm, sound, words and soul as the poet lays bare his or her experience for assessment. Slam poetry is normally competitive, so the performing of the piece is yet another important aspect. However, this is where my perhaps luddite-ness shows, in that the latter overtakes the former, in short, the style over content.

The disconnection I feel is due to the evident accolade and approval that the performance evokes from the assembled crowd. When this is someone of whom I have heard, but never experienced, yet seems inaccessible, invokes the tendency to dismiss all that is not understood as lesser or at least pretentious. I enjoy Jazz, but don’t get some of it. I’m perhaps a little concerned that even if it were explained, I still might find myself feeling indifferent. 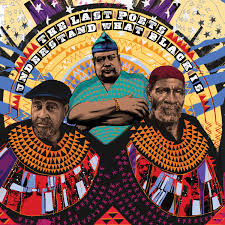 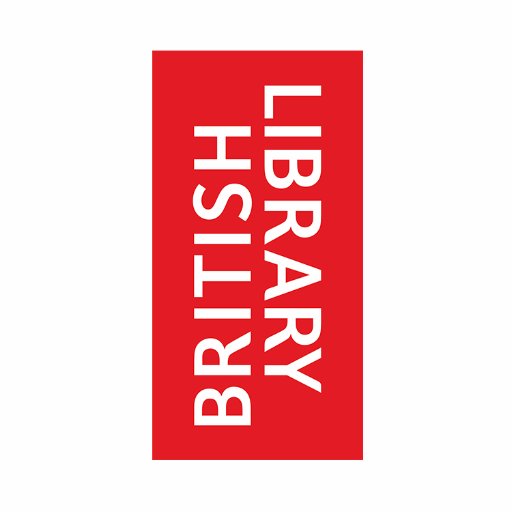 I Just Don’t Get It

Contrasting the power of the social, “political” energy of the first set, with incredible, moving, powerful performances from Zena Edwards, Kat Francois and Joelle Taylor the second act, to a layman like me felt more like the event had been hijacked away from the power of the present moment and even the offbeat presumably experimental jazz of Albarn and Coxon did nothing but detract. I say this as someone has paid to board a plane specifically to see a show of new work by Albarn… twice (2007 and 2013).

Diction my, I overpacked ’em

Then I reflected on the way that the language within my own field is often accused of creating impenetrable barriers of jargon and double-talk. The simple idea of talking about money and a plan for life is both nauseating and terrifying that most avoid it or leave it to those who clearly belong in the club of suits, spreadsheets and the occasional Latin text to themselves. The packaging is part of the problem, like the over-engineering of yet another Amazon delivery, almost screaming the box within a box within a box for which the contents is neither necessary nor demanding.

The financial services industry is in grave danger of becoming (if not already become) the inaccessible, perhaps misunderstood, detached clique that certain performance art presumes to chastise, yet mirrors. In danger of drowning the life giving and societal changes that the likes of Edwards, Francois, Taylor and Godden offer… or perhaps more accurately, rightly demand. This energy of the current climate (Windrush, #MeToo and street violence) voiced, dreaming and inspiring change needed a bigger platform, not simply the entrance foyer of the British Library.

Despite the sublime funky tones of Don Letts, time, energy, disappointment with the second “set” resulted in an early departure, so yes, I did not stay to “see it through”. I failed to take in the entire piece, but to be blunt, by then it was too late, in every sense and I would simply have to live with the consequences of my choices, being wrong (not for the first time) or simply being slightly further away, which was a pity as I never got to see The Last Poets who are celebrating 50 years of collaboration.