What is the tax free Savings Income band?

What is the tax free savings income band?

You may have heard about the new tax free savings income band – in that the first £5,000 of interest is tax free from April 2015. Well it is and it isn’t… sadly it is another example of something that is true, but not true for many…. or another example of smoke and mirrors exemplified in Budget announcements.

Here is the smoke and mirror bit…

Non-savings income (i.e. earned income and pension income) is always taxed before savings income so the new tax -free £5,000 starting rate band can only apply to those earning less than the total of their personal allowance and the 0% starting rate band. In short, if you have taxable income under £15,000 from all sources, then you gain this allowance, but not if you have earned income – which could come from a pension. 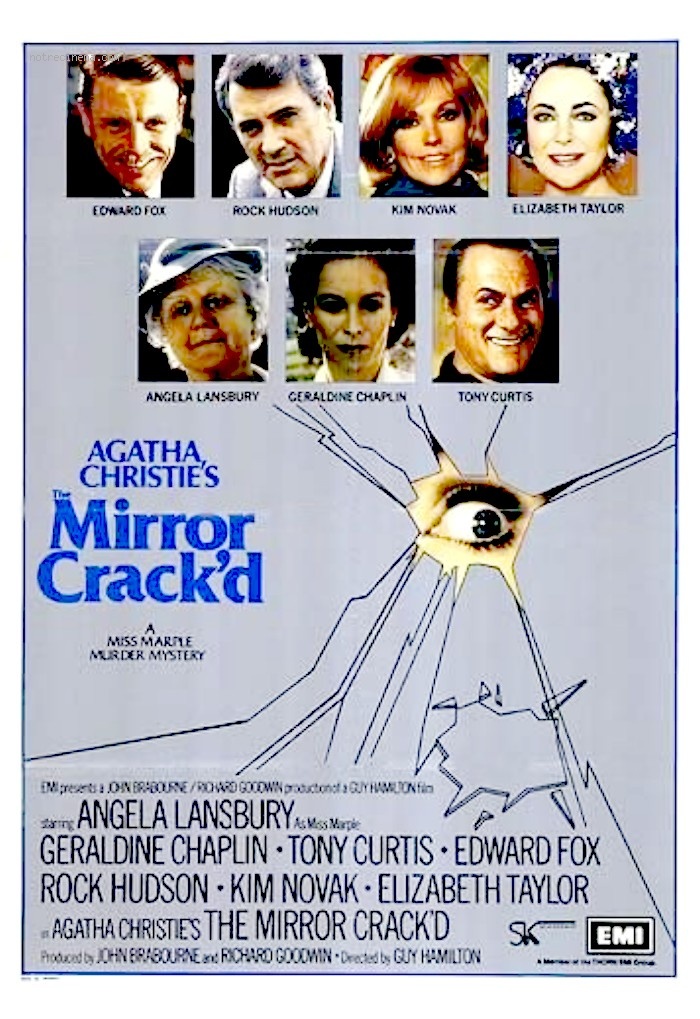 The rules around completion of form R85 are changing from 6th April so that any saver who is unlikely to be liable to tax on any of their savings income (until now it has been total income) in the tax year can complete an R85 (one form for each bank/building society) and register to receive interest without tax deducted – even if they pay tax on other (non-savings) income. Click here to see the R85 forms.

Where tax is likely to be due on some savings income (for example, earned income is £12,000 and savings income is £4,000 meaning that £400 of savings income is taxable) a form R85 can’t be completed. The overpaid tax (i.e. up to the overall £15,600 threshold) will have to be claimed back from HMRC using form R40 or under self-assessment. Click here for an R40 form.